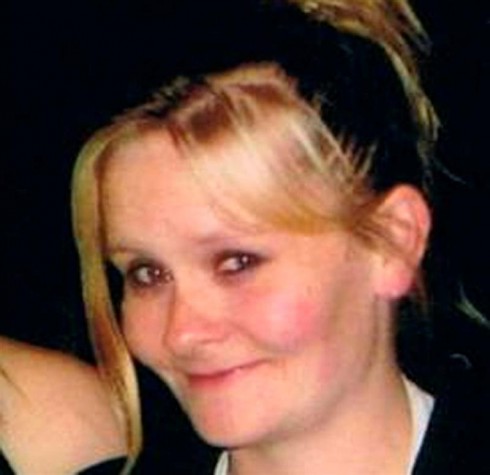 Natasha Harris, a young mother of eight children, died of cardiac arrest in her New Zealand home nearly three years ago. An inquest has now determined that Harris’ death was directly connected to her habit of drinking up to 18 pints of Coca-Cola per day.

“I found that, when all of the available evidence is considered, were it not for the consumption of very large quantities of Coke by Natasha Harris, it is unlikely that she would have died when she died and how she died,” said New Zealand coroner David Crerar to the Bussleton-Dunsborough Mail.
Even before her untimely death, Harris experienced a racing heart and rotted teeth, which are two negative side-effects of addiction to the sugary caffeinated beverage. Her partner, Chris Hodgkinson, told the court that Harris was also vomiting up to six times a week during the year before her death. The couple believed this was related to gynecological problems and the stress of looking after eight children.
“I didn’t ever think about the Coke,” Hodgkinson said. “I never considered it would do any harm to a person. It’s just a soft drink, just like drinking water. I didn’t think a drink’s going to kill you.” 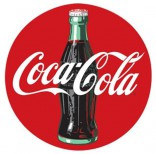 In fact, Coca-Cola and other soft drinks are not “just like drinking water.” Besides the risk of death in an extreme case such as Harris’, regular soda consumption is linked to diabetes, heart disease, obesity and high cholesterol.
“Consuming large amounts of rapidly digested sugar and high fructose corn syrup causes a spike in blood sugar and insulin, which can lead to inflammation and insulin resistance, both of which may increase your risk of stroke, heart disease, diabetes, obesity and cancer,” said Dr. Melina Jampolis in an article for CNN.
The American Heart Association suggests drinking no more than 450 calories of sweetened beverages a week. This is equivalent to three cans of Coke. With an 18-liter-per-day habit, Harris was consuming more than 7,000 calories from Coke on a daily basis. According to reports, she also ate very little, and smoked 30 cigarettes a day.
In addition to the physical damage caused by excessive amounts of Coke, Harris also experienced anxiety when she wasn’t able to get her fix.
“She would get moody and get headaches if she didn’t have any Coke and also feel low in energy,” Hodgkinson said, adding that Harris would drink it from the time she woke in the morning until she went to sleep at night.
In response to the inquisition, a spokesperson for Atlanta-based Coca-Cola said the medical findings weren’t conclusive.
“We are disappointed that the coroner has chosen to focus on the combination of Ms. Harris’ excessive consumption of Coca-Cola, together with other health and lifestyle factors, as the probable cause of her death.”
Regardless, it’s hard to deny that such an extreme dependence on a sugary, caloric beverage is problematic. If you drink more than the recommended 450 calories a week, try scaling back by swapping pop for water. If you really crave flavor, test out Crystal Light or other low-calorie drinks.