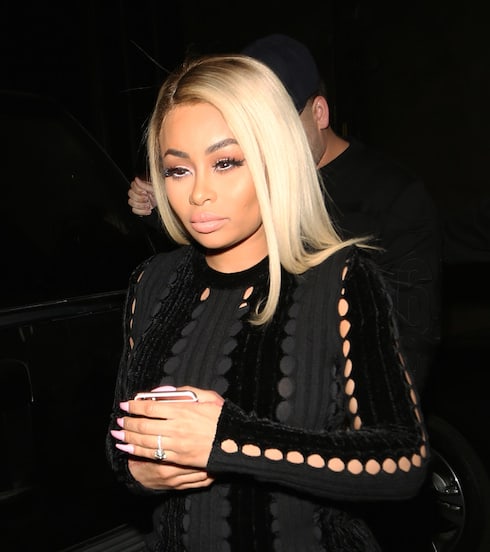 The Blac Chyna and Rob Kardashian engagement has already resulted in some big changes for the high-profile couple, but perhaps none are bigger than what Blac intends to do once she and Rob have exchanged vows. Longtime fans might soon be asking each other “Who is Angela Kardashian?”, since it looks like the name “Blac Chyna” will be gone for good: Blac plans to take the world-famous Kardashian name as her own, and to revert to her given name as well!

Us Weekly was the first to report the news, citing “the makeup artist’s rep” as their source. According to that article, “Chyna” is getting thrown out in favor of “Kardashian,” and “Blac” will instead become “Angela,” which was the 27-year-old’s name at birth. (Her full name at birth was Angela Renee White.) As for the forthcoming wedding itself, Blac is happy about that, too: “She was very excited,” her rep said, “and loves the ring. She’s happy with [Rob] and very happy.” 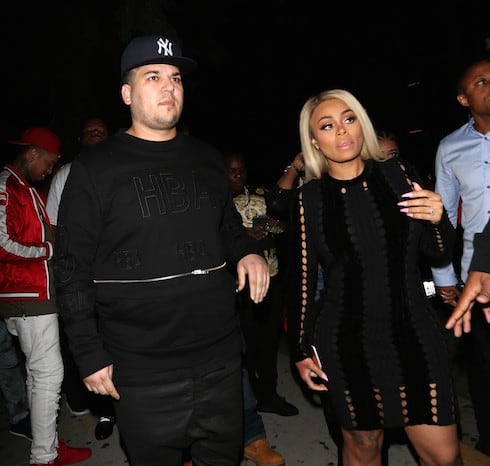 Why is Blac Chyna becoming Angela White? After all, hers is a unique and immediately recognizable name, one that’s garnered nearly six million Instagram followers and over half a million followers on Twitter. The answer might be all about the money: a provocative piece at Bustle points out that, while Blac Chyna’s name is fairly well-known, the Kardashian brand is much, much more lucrative:

Her decision here is so much more than sharing a name with her future husband. The Kardashian name is inherently tied to business….The Kardashian name isn’t just a name, it’s a brand. And people who don’t legally have the last name are still considered unofficial Kardashians. I mean, hello: Kris, Caitlyn, Kendall, and Kylie have been stars of a show that has effectively ignored the fact that their name is Jenner for the past nine years….If she and Rob do end up walking down the aisle, her claim of the Kardashian name isn’t just following a tradition; what it does, essentially, is make a statement. For better or worse, Angela Kardashian will be a Kardashian, whether anyone likes it or not.

As for when we might expect Blac Chyna to become Angela Kardashian, a new report from Hollywood Life suggests that she and fiance Rob might be pushing for a “quickie” wedding, in part because they’re not sure whether the rest of the Kardashian family will attend. Blac has “dreams of a fairytale wedding,” and both she and Rob would prefer “a big wedding in front of the entire Kardashian / Jenner family,” according to that report. The couple is preparing for drama from all sides, though, and, in the event that the Kardashians keep up their silent front–the family has yet to make a public statement regarding the engagement–or become overly involved, it’s said that “Plan B” involves a fast and secretive elopement, possibly in Las Vegas.

(Photo credits Who is Angela Kardashian via Photographer Group / Splashnews.com)