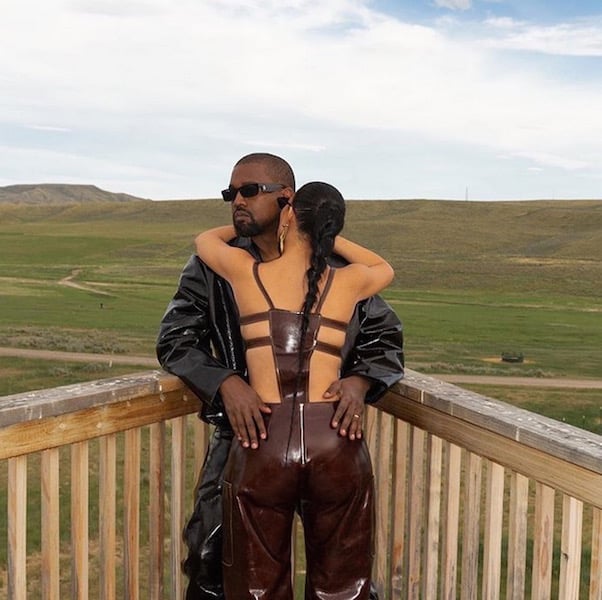 Kanye West teased a future presidential run for years, starting with his infamous, (and admittedly high) declaration at the 2015 VMAs. At the time, Kanye claimed he’d be a candidate in 2024. Except that just over a month ago, with all major party primaries well passed and the race winnowed down to two serious contenders, Kanye turned around and said he actually wasn’t waiting until 2024; he was going to run this year instead…and he welcomed the idea of playing potential spoiler to presumptive Democratic nominee Joe Biden.

Where is Kanye on the ballot for the 2020 election?

Unfortunately for both Kanye and the political operatives salivating at his prospects as a spoiler, the man will mostly be a write-in. As of this writing, Kanye has only gotten ballot access in three states. And only one of those — Colorado — is a possible battleground state. The other two are almost certain to go Republican (Oklahoma) and Democrat (Vermont), regardless of any third party candidates on the ballot.

Where is Kanye not on the ballot?

By contrast, the list of states where Kanye *won’t* be included is lengthy and growing. Kanye announced his campaign after the filing deadlines for nine different states. In alphabetical order, they are Delaware, Florida, Indiana, Michigan, Nevada, New Mexico, North Carolina, South Carolina, and Texas. Those nine states hold 132 electoral votes.

In addition, Kanye’s petition for ballot access has been rejected in both New Jersey and his native Illinois. The Prairie State turned Kanye down cold, claiming that nearly 60% of the signatures Kanye included on his petition were invalid, for a variety of reasons. Between them, Illinois and New Jersey make up a further 34 electoral votes. Further complicating matters: If California rejects Kanye’s last-minute petition to get on the ballot, its 55 electoral votes will vanish, as well.

So, barring a write-in campaign the likes of which the world has never seen, Kanye’s 2020 presidential run has effectively forfeited 166 out of a possible 538 electoral votes. That’s compared to the 19 electoral votes he would gain were he to pull off galactically huge upsets in Colorado, Oklahoma, and Vermont. And it means that Kanye would need to win 251 of the remaining 298 votes on the table in order to claim the presidency.

Why is Kanye really running for president?

Of course, that argument presumes the presidency is Kanye’s true aim. Over the past couple of days, Kanye and his team appear to have been dedicated to previewing the next era of Yeezy merchandise on social media. Among the items? Official “Kanye 2020 Vision” T-shirts and hats.

And, as Page Six points out, Kanye’s fans are going to buy his campaign merch whether or not Kanye is even on the ballot in their states. Or whether they intend to write his name in wherever they live. It’s tough to see Kanye’s campaign as more than a brand extension, part of his overall marketing strategy and general long-term planning. Though that doesn’t mean nothing will come of it. If 2016 taught us anything, it’s to fear the most outrageous-seeming outcome.

(Photo credit: Where is Kanye on the ballot via Instagram)