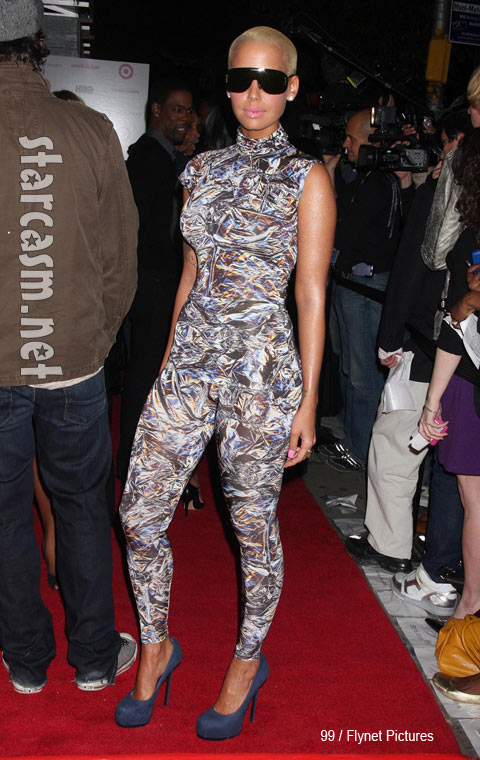 This little gem is also hoppin’ on Google Trends, including terms like “Kanye West died” and  “Kanye West car accident,” and was started by some industrious 4channers. Amber Rose has taken to her Twitter account to start her own “trendy” topic, as she calls it #LoveLiveYeezy.

She also Tweeted the folowing:

This RIPKanyeWest topic is not funny and its NOT TRUE! He has people like myself and his family that love him very much. Its in extreme poor taste to have that as a trendy topic. It’s totally disrespectful to make up a story like this where all human and we all make mistakes and to say someone died cuz of a mistake is ridiculous. U wouldn’t want someone to say that about u.Or someone u love it’s not funny. #LongLiveYeezy !!!!

In case you didn’t know, Yeezy is a nickname for Kanye. I know, you, like me, thought it was FishSticks, or KittenStepperOnner.

The origin of “Yeezy” is kind of vague, but basically Kanye started calling himself, and putting cartoon balloons on models and actresses asking “Where are you Yeezy?” Nike also named a show “Air Yeezy” in his honor.

“Where are you Yeezy?” became it’s own meme, here’s one of my favorites from Greg Leuch: 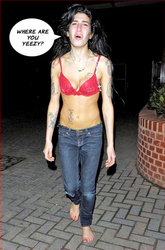 Is Kris Humphries ‘legally’ the father of Kim K’s baby, according to California law?