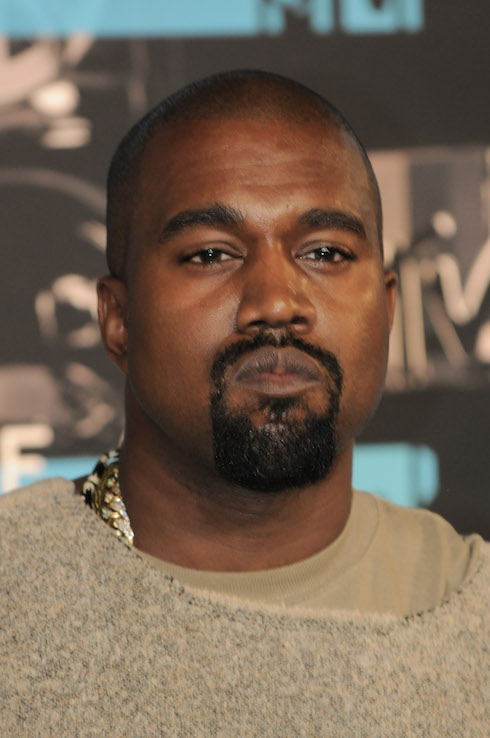 About six weeks ago, Kanye West raised eyebrows, elicited laughter, and got people wondering about whether or not he was serious when he said that he’d decided to run for president in 2020. Admitting that he was high before launching into his now-infamous speech probably made it a little more difficult for viewers to take Kanye seriously. In the wake of Donald Trump’s 2015 campaign for the Republican presidential nomination, though, the question of how seriously we should take celebrity candidacies is more pertinent than it’s ever been.

First of all, here’s the “Kanye West running for president” speech from the 2015 VMAs:

(BTW: Hats off to whomever captured the spirit of the moment with that music.)

So, that happened. And, while it seemed like everybody had a comment on the matter, almost no one really, truly believed that Kanye West running for president was a real thing. Kanye, though, wouldn’t let the idea go. He brought it up in several interviews following the VMAs, as did wife Kim Kardashian, who said that her husband was indeed serious about the declaration.

“That was news to me,” Kim told Ellen DeGeneres about a month later. “[It] wasn’t a discussion in our household. That’s a big thing to, you know, not talk to your wife about.” 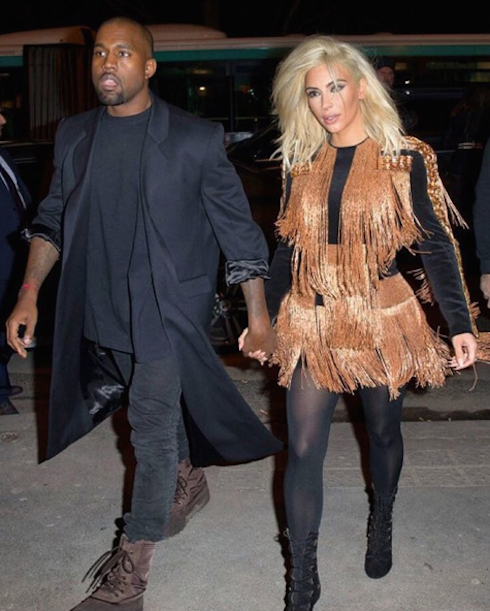 But Kim went on: “I believe he is serious, and I know if he puts his mind to something he’ll do his best. It’s been fascinating hearing all the conversations that’ve gone on since that announcement. I don’t know if that was planned, and I just didn’t know about it, or if he came up with that idea right then and there.”

Then came the small matter of meeting President Obama and discussing the idea of Kanye West running for president with him–however informal the discussion might have been. Kanye and Kim spoke with President Obama this past weekend at a San Francisco fundraiser for the Democratic National Committee. Obama was the keynote speaker, and Kanye the headline performer; the two exchanged gifts before the show, and POTUS managed to drop some advice on Kanye mid-speech:

From POTUS to PEEZY

What was the advice? “First of all,” said the President, “you’ve got to spend a lot of time dealing with some strange characters who behave like they’re on a reality TV show.

“[And] saying that you have a ‘Beautiful Dark Twisted Fantasy,'” continued Obama, “that’s what’s known as ‘off-message’ in politics. You can’t say something like that…there are a lot of people who have lost their congressional seats saying things like that….

“[Plus],” Obama said, “do you really think that this country is going to elect a black guy from the South Side of Chicago with a funny name to be President of the United States? That is crazy. That’s cray!”

What does Kanye himself have to say about whether or not he’s running for president? KW brushed aside all concerns and speculation in a recent interview with In Camera. It’s an extensive talk–you can check out the whole thing, in both video and transcript form, by clicking here–but Kanye states pretty unequivocally that he intends to give a 2020 presidential run everything he’s got:

It had been talked about a lot for the past five years and talked about with my team and I decided I was going to announce it then….I don’t want to make comments or give opinions on what other people have done. I think [President Obama] has done a lot of great things and I think that there would be no chance of people even considering the concept of me running if he hadn’t have won….I’d like to sit with engineers and come up with solutions and alternatives for people without opportunity that end up having to go through desperate measures or feel like life isn’t worth living or that other people’s lives don’t matter. I think that the way I collaborate with people and the way I empower the people I collaborate with is a different way to look at problem solving for the world than a normal political way. I just want to ask questions. I’ve already decided that when I’m on debates and I don’t know, I’ll just say ‘I don’t know, I’ll get back to you with that,’ and I’ll just consult with the top ten, top five people on the planet and if there isn’t an absolute right answer, I’ll say, ‘These are the two highest answers that we came up with right now,’ because it’s not about me. It’s we. That’s the whole purpose. 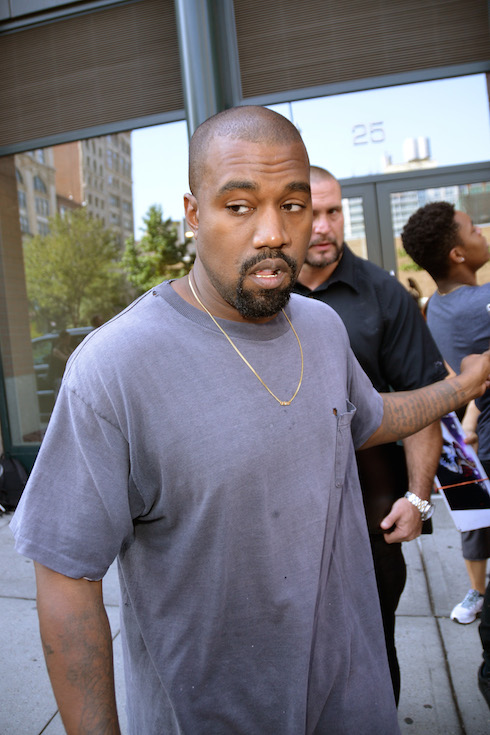 That said: Would you vote for Kanye in the 2020 election?

MORNING STARBUZZ – Trump vs. Starbucks, Gwyneth on The View, Khloe nearly in rehab and more links!

Kanye West: “I took the Confederate flag and made it my flag”

Third time’s the charm: A look back at Kim Kardashian’s previous ill-fated marriages