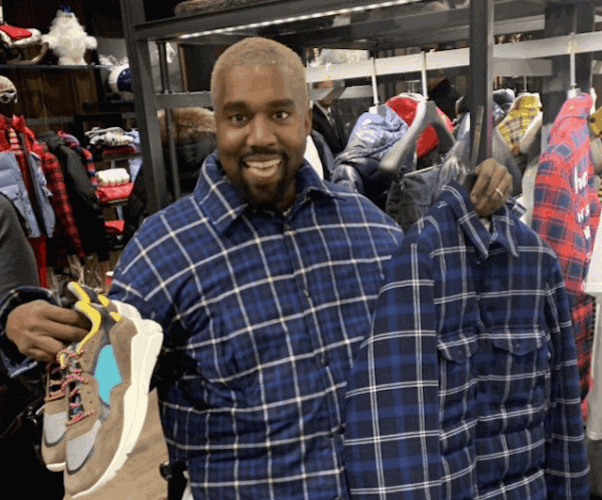 Five years after he first hinted at a political run, it seems Kanye West might finally be going through with this thing. Last night, the 43-year-old announced his intention to run for President of the United States — this year, with just months to go before the election. So is Kanye for real? How seriously should anyone take this man? And could his Star Wars housing plan for the homeless earn him more support than your average political observer might expect? 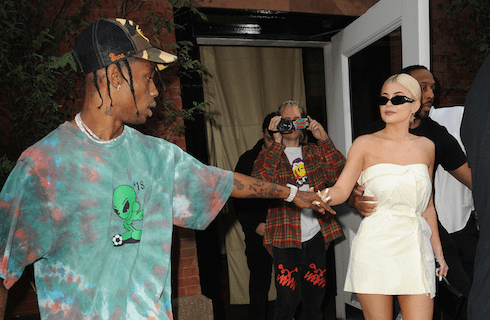 Travis Scott, who's been linked to plenty of rumors about a secret marriage to Kylie Jenner since Stormi's birth, has been talking up his "need" to marry Kylie more and more of late. And in a total non-coincidence, the juiciest bit of marriage gossip dropped on the exact same day that Travis just announced he'll be the second performer at the Super Bowl halftime show next year. So of course the latest gossip indicates a major spectacle during the show: namely, Travis Scott proposing to Kylie while onstage.
Read More...
We use cookies to ensure that we give you the best experience on our website. If you continue to use this site we will assume that you are happy with it.OkNoPrivacy policy