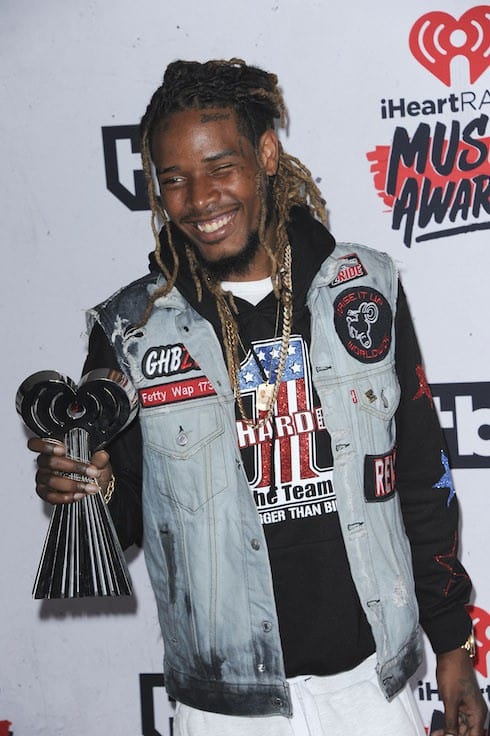 The Fetty Wap net worth question is an intriguing one, considering the 25-year-old’s rapid ascent to stardom and brand-new inclusion as a supporting cast member (albeit a significant one) on Love & Hip Hop Hollywood. Though he had been a major player in the hip-hop underground–”Trap Queen,” possibly still his biggest hit, predates major label involvement–Fetty’s full-length debut was only released a year ago, meaning he hasn’t had the kind of long exposure and fat royalty checks that one might otherwise associate with someone of his stature.

It’s likely because of that rapid ascent that internet estimates of the Fetty Wap net worth appear to vary so widely. One popular estimate, repeated regularly, is that Fetty Wap is worth around $8 million dollars. (This is the official CelebrityNetWorth guess, and they more or less set the gold standard for this sort of question.) On the other end of the spectrum, at least one major net worth predictor divines that the number is considerably lower: about $600,000, or approximately eight-hundredths of one percent of a P. Diddy. And no less an authority than VH1 itself, in a late 2015 article on an unrelated topic, put the number somewhere in between those two, claiming that Fetty’s net worth was “a modest $2 million.” 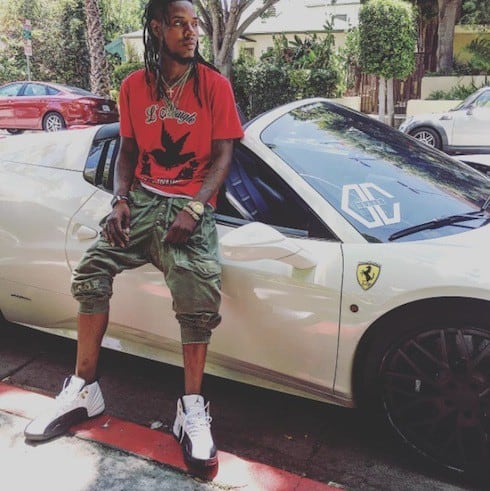 While we don’t know Fetty Wap’s Love & Hip Hop Hollywood salary exactly, we might be able to extrapolate based on the salary of other LHH cast members. For example, Mimi Faust, until recently a major player in the LHHATL universe, apparently makes about $20,000 per episode of her show, or around $360,000 for the entirety of last season (assuming the same rate for the two-part reunion special). Fetty, by contrast, is not a member of the LHHH main cast; he’s still one of the biggest names in the supporting cast, though, so it might be reasonable to assume that he’s paid somewhere in the neighborhood of $10,000 per episode for Love & Hip Hop Hollywood. If LHHH Season 3 holds true to the formula established by Seasons 1 and 2, fans should expect a 12-episode main season, followed by a two-part reunion, for a total of 14 episodes and $140,000.

One aspect of the Fetty Wap net worth that we might be able to calculate with more accuracy is Fetty’s income from concerts and related live appearances. It looks like Fetty’s current booking fee is $60,000; assuming that that figure holds true for all shows, we can estimate that Fetty will have made just a touch under $3,000,000 ($3 million) in appearance fees during 2016. His Zoo tour earlier this year was a stirring success…

Jersey!! I’m kicking off my @MonsterEnergy tour at @WellmontTheater on Feb 4th! Get Tickets: http://cncrt.ly/8Xl also get all show dates as well.

…and, so far this year, Fetty has performed approximately 48 shows. That’s a grand total of $2,880,000 in appearance fees, not counting future shows, merchandise–or royalties on the music he’s already put out into the world.

RELATED ARTICLES: PHOTOS Does Fetty Wap have a son? List of kids and baby mamas for the LHHH star

LHH Hollywood’s Lux allegedly cheated on his wife, refuses to take paternity test for other woman