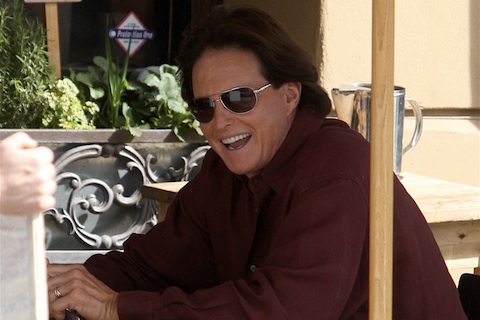 According to new reports, Bruce Jenner thinks his family leaks like a newborn’s nethers, and he’s fed up with it. Jenner, whose reluctance to discuss his transition has rankled some in the transgender community, blames the Kardashian girls for the stream of information and misinformation about that transition–according to the Mirror, he’s even sharing specific information to different members of the family to test who’s talking to the press.

It’s gotten to the point where Jenner doesn’t even want his family to have anything to do with the alleged upcoming reality show documenting his transition. That includes Jenner’s 59-year-old wife Kris, already well-known for her controlling ways. According to one source close to the family, “[Bruce] wants to do his own thing. [Kris] used to have to be in charge of everything! And when she divorced Bruce she basically said, ‘I’m not supporting you.’ He wants to do this all on his own and doesn’t need her.”

It’s also worth pointing out that while Kim Kardashian has said that Jenner is transitioning from a man to a woman, Jenner has yet to make an official statement himself. 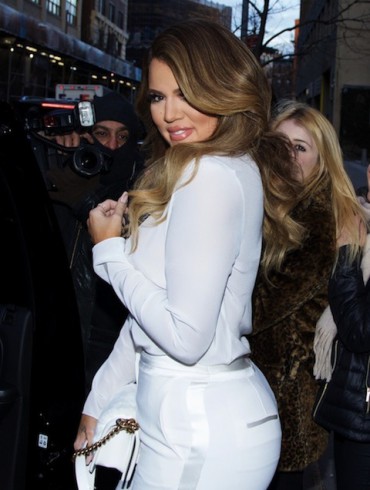 At the same time, Kim is growing tired of all the attention Bruce is getting, since it means fewer people are paying attention to her. According to a source close to the family, Kim’s distress stems in part from the fact that

Kim has only been on one and a half (tabloid) covers in 2015. Neither Life & Style, OK!, Us Weekly nor People have had her on their cover once this year. But Bruce has been on four In Touch covers, two Us Weekly covers and a People cover.

The same source notes that Kimmy K needs to spend less time showing off her bare assets and more time selling products. Which, to be fair, she has done this year: in a widely-panned, rather boring Super Bowl ad.

The tenth season of Keeping Up With the Kardashians airs this spring.