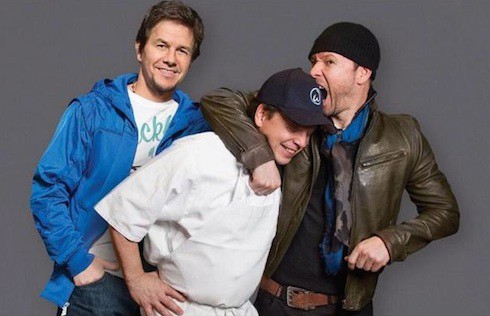 What are the Wahlbergs net worths? The three Wahlberg brothers–Mark, Donnie, and Paul–already have long and storied careers behind them, and a great deal of prosperity to look forward to, thanks to the rapid expansion of their Wahlburgers franchises. The Wahlburgers reality TV show is just the tip of the Wahlbergs net worths iceberg: though the three brothers have worth considerable personal worth, it’s possible that their collective value could skyrocket well into the nine-figure range in the coming years, as they take their restaurant chain international. 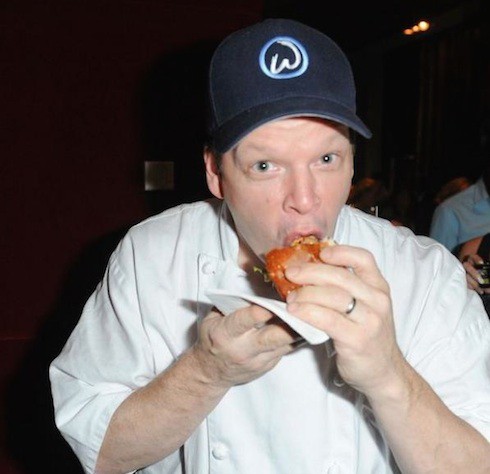 We’ll start our Wahlbergs net worths consideration with a look at hat-loving Paul. He’s the culinary engine behind the whole Wahlburgers concept; unsurprisingly, he’s also the Wahlberg brother who stands to gain the most from the chain’s success. Paul’s total net worth appears to be just shy of two million dollars, which is far less than his two famous younger brothers (though not at all shabby!). Paul, of course, didn’t go into show business; instead, he began working as a caterer while still in high school, and developed his gastronomic chops at a series of high-profile eateries around Boston, among them The Charles Hotel, the Four Seasons, and Bridgeman’s, in Hull MA.

Paul, Mark, and Donnie opened the first Wahlburgers down in Hingham; since then, Paul has won widespread acclaim for being the brains behind the brothers’ operation. It wasn’t long ago that Rick Vanzura, Wahlburgers’ CEO and the former COO of Panera, praised Paul’s abilities: “I’ve seen a lot of celebrity concepts flame out because the focus was put on celebrity and not enough on quality,” he told industry publication QSR. “The combination of celebrity and Paul’s ability as a chef is what attracted me.” 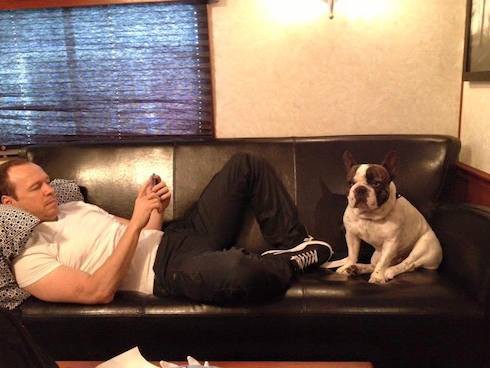 The next rung on this particular ladder is Donnie Wahlberg, who Boston Magazine once called “the peanut gallery” of Wahlburgers. “His opinions on the business are not often taken seriously,” the magazine explained, “but boy, can he promote.” His promotional skill might be one reason why Donnie has all but stopped appearing in movies and televisions shows not related to Wahlburgers since his family’s show debuted in 2014–with the notable exception of CBS’ hugely popular police procedural Blue Bloods, in which Donnie stars. His portion of the Wahlbergs net worths appears to be a cool $20 million, thanks to a diverse portfolio that includes TV and movie royalties; music credits (those New Kids and Marky Mark songs still get played!); and, of course, his association with both the Wahlburgers restaurants and Wahlburgers TV show. (It’s also worth pointing out that both Donnie and Mark have both received executive producer credits for their show, which means they have more of a say in production decisions–and a bigger share of the show’s profits.) 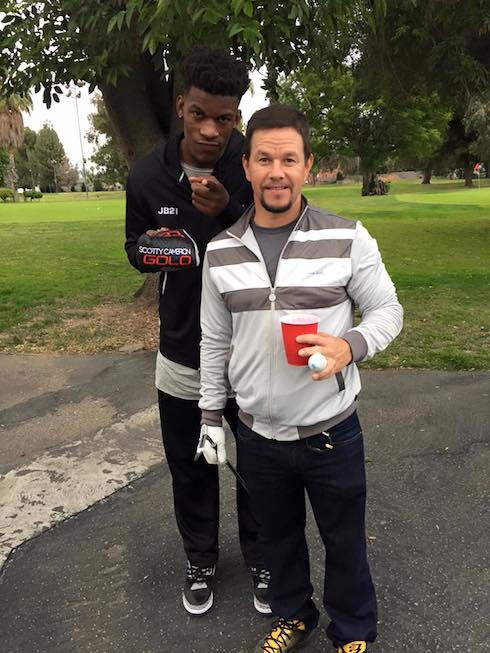 But the biggest of the Wahlbergs net worths is, of course, Marky Mark’s. The 44-year-old actor pulled in a cool $32 million in 2015 alone, which padded his fortune just a touch: Mark Wahlberg’s financial value checks in at approximately $200 million dollars. He’s one of the most-successful movie stars of his generation; Mark Wahlberg movies have pulled in a total of $3.4 billion at the global box office, and, while movie finances are notoriously secretive, it’s widely believed that Mark receives a percentage of his films’ gross in payment, instead of an up-front paycheck. It’s no wonder, then, that Mark can afford to indulge in such extravaganzes as a private water park on the grounds of his six-acre Beverly Hills estate, which the Daily Mail profiled during its construction.

It’s possible, though, that all of the Wahlbergs net worths could soon be rivaled, if not outright dwarfed, by that of the restaurant juggernaut they’re creating. Wahlburgers is looking to go wide: as we recently profiled, the business already has plans to open up around 30 new locations this year alone, and will have 118 in the bag within the next few years. Part of the reason for the restaurant chain’s success is, obviously, the success of the brothers’ TV show, along with Mark and Donnie’s fame; a quick glance at the Franchise Opportunity section of the Wahlburgers web page, though, reveals that not just anyone can become an owner. Prospective franchiers have to have a net worth of $5 million at a minimum, and must be willing to put up at least $50,000 in combined franchise and development fees per individual restaurant. What that means, more than anything else, is that the Wahlburg brothers believe in the brand they’re creating, and are serious about building it up under the safest circumstances.

In the meantime, there’s more television to watch! Catch the Wahlburgers Season 5 premiere tonight at 9 PM EST on A&E.

RELATED ARTICLE: Wahlburgers Season 5 preview: Where is the family going next?