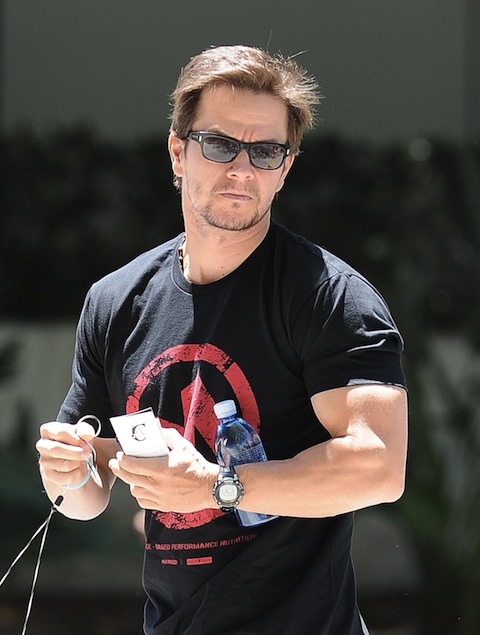 Actor Mark Wahlberg, 43, is appealing to the state of Massachusetts to have a 1988 assault conviction expunged from his record.

The request, though, is a little more complicated than it might appear.

As the Boston Globe reported, Wahlberg–who was 17 at the time of the crime–was convicted for “participating in a racially-motivated attack on two Vietnamese men.”

The Globe edition from October 12, 1988 reports that Wahlberg

struck Thnah Vam Lam of Dorchester over the head on April 8 with a five-foot wooden pole. Minutes later, Wahlberg walked up to another Dorchester resident, Hoa Trinh, several blocks away and punched him in the eye….[Wahlberg] admitted that he violated the 1986 civil rights injunction….Judge Robert A. Mulligan [ordered him] to serve three months of a two-year sentence.

According to Wahlberg, the conviction has dogged him for his entire career. When he started to become noticed as an actor following 2000’s The Perfect Storm, he complained in a Boston Globe profile that

[Journalists] keep writing the same article over and over. I actually had a talk with the president of one of the studios about it. They were trying to get me to do this interview, this magazine cover, and I said, `Look, I did something for that magazine before and they just wrote the same story. This is their angle.’ And he said, ‘That’s why you should do it! They [expletive] love it! It’s great.’

Any publicity is good publicity, it would seem. Which means that this most recent attempt at having the conviction struck from his record should be a good thing, too.

But his appeal is hardly a fait accompli. A Globe columnist points out that, in 1986, Wahlberg was also found guilty of “chas[ing] a group of black elementary school kids away from Savin Hill Beach with rocks,” and suggests that Wahlberg be forced to apologize to every one of the apparently many people he terrorized in racially-motivated incidents.

What do you, the viewers at home, think? Is Wahlberg merely guilty of youthful frivolity? Should he have to apologize for things he did nearly three decades ago? Or is he acting like a Hollywood big shot by asking for a pardon without having to demonstrate remorse?