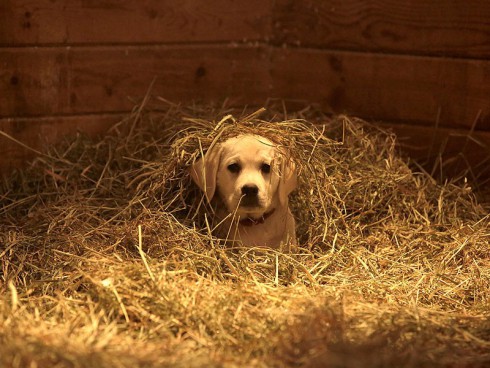 Domain experts GoDaddy found themselves in hot water this week over their proposed Super Bowl ad. GoDaddy ultimately pulled the spot due to cries of animal abuse, after PETA and others found the commercial inappropriate.

The “Lost Dog” commercial featured a puppy getting lost, then finding his way home only to discover his owner has set up a website using GoDaddy in hopes of selling the cute little guy. PETA calls the act “callous,” and GoDaddy decided to pull the ad rather than risk offending any of the 100 million viewers who will tune in on Super Bowl Sunday (Feb. 1). You can watch the cancelled GoDaddy spot here and decide its merits for yourself.

Another of this year’s Super Bowl commercials 2015 gets the lost dog theme right, though. A Budweiser spot titled “Best Buds” features a puppy getting lost, trying desperately to find his way home, only to be confronted by a vicious wolf when he nears his family farm. Luckily for the little pooch, the Budweiser Clydesdales are his best friends on the farm, and they detect trouble. 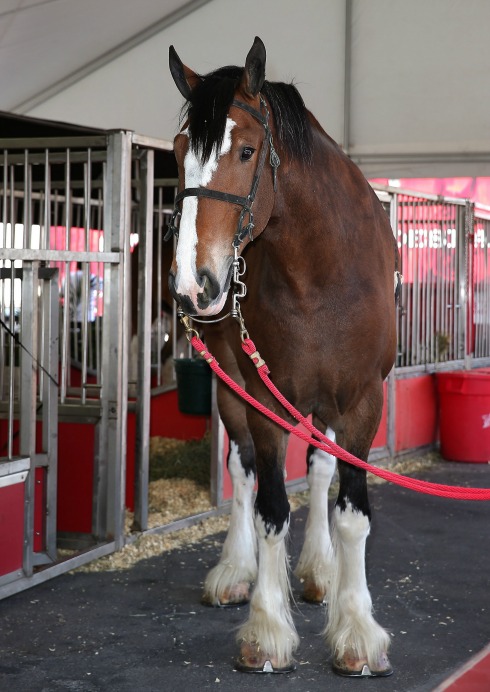 After breaking out from their stables, they come galloping to the rescue, leading the dog safely home to his master, who is seen happily accepting several grateful face licks as he gives the dirty little puppy a bath. Cue the waterworks! Of all the Super Bowl commercials 2015, if this one doesn’t make you tear up a little, you may be callous after all. Watch it here now:

Super Bowl ads are more expensive than they were last year, with advertisers shelling out an additional half-mil for every 30-second spot they buy. This works out to $4.5 million per 30-second commercial — a record high — but NBC has had no trouble filling their slots. Advertising space was almost sold out before the Super Bowl 2015 teams were even decided! Budweiser bought three spots, and viewers will see some first-time buy-ins, including Carnival Cruises and Skittles.

Tune in to NBC on Feb. 1 to catch the big game, the Katy Perry halftime show, and of course, all of the great commercials.

Reader poll: Are you most excited to see Katy Perry rock the stage in Glendale, to watch the Seahawks battle the Patriots, or to critique all of this year’s ads? Leave your comments below!