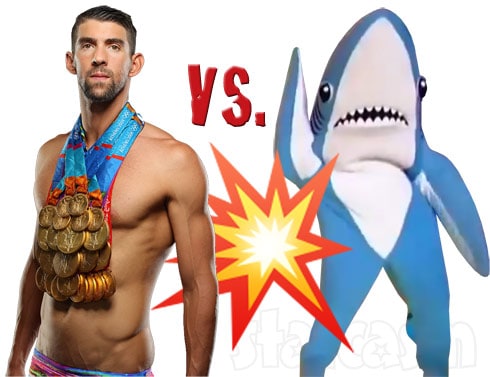 Part of the reason that Discovery's Shark Week has become such a HUGE phenomenon is because it never disappoints -- but that all changed this year after the much ballyhooed race between Michael Phelps and a great white shark turned out to be Michael Phelps vs. a CGI shark. Read Discovery's statement after social media erupted in mocking disppoinment over the event, plus watch a video of four times REAL people competed against REAL animals!
Read More...
Read More... 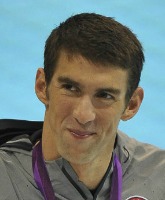 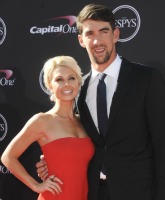 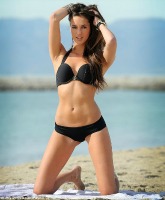