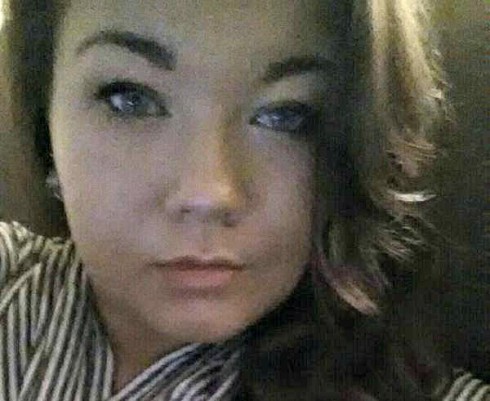 Teen Mom‘s Amber Portwood found herself at the center of a breakup rumor today when a “source” said Amber ended her relationship with her boyfriend of a few months, Matt Baier.

“They broke up earlier this week,” a source close to Amber told Radar Online on Friday. “They have a very tumultuous relationship.”

The insider added Amber called it quits because she suspected 43-year-old Matt was cheating on her. But, Amber quickly shot the report down on Twitter.

@intouchweekly I've never broken up with Matt??…this is news to me lol We're happy and love each other more than anything…love

That sentiment seems much more in line with the messages Amber and Matt were publicly sending each other on Twitter earlier this month.

“@mattbEPT one if the most amazing and loving men I have ever met I’m blessed to have you by my side through these hard times..love you,” Amber said on Jan. 19.

“I love you too. You are the best person I know and your strength through all you have been through is amazing,” Matt responded. “I am blessed to have you by my side as well. You have made my life complete.”

Amber and Matt’s relationship will be featured on the new season of Teen Mom, which is coming soon!

UPDATE – Matt tweeted his response to the stories:

@radar_online @intouchweekly none of that ever happened we could not be happier or closer.