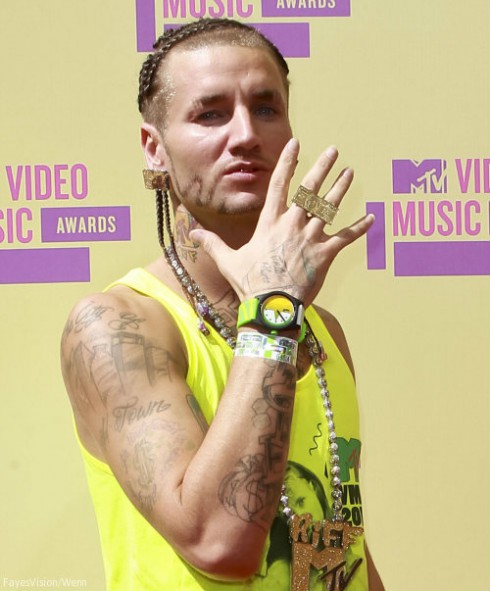 For the past few months, rapper Riff Raff has been training under Hulk Hogan’s guidance to join the WWE… And, from the look of his transformation, he’s been taking it really seriously! Check out the picture he shared on Twitter this week along with the caption “BURLY BOYS iN THE BUiLDiNG.” 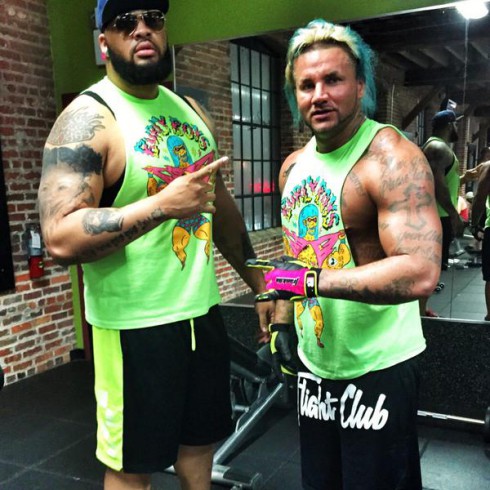 Although it looks like much of Riff Raff’s new bulk is pure muscle, he hasn’t gained it in the healthiest way possible: In the Vice video, he said one of his favorite snacks is “ranch punch,” which consists of buttermilk ranch poured over ice. To his credit, though, he told TMZ that the new regimen has helped him quit coke and molly. He said, “Whenever I have the urge to do coke or molly, I just pick up weights instead.”

Jonah Hill lost 30 pounds for 21 Jump Street! Before and after photos