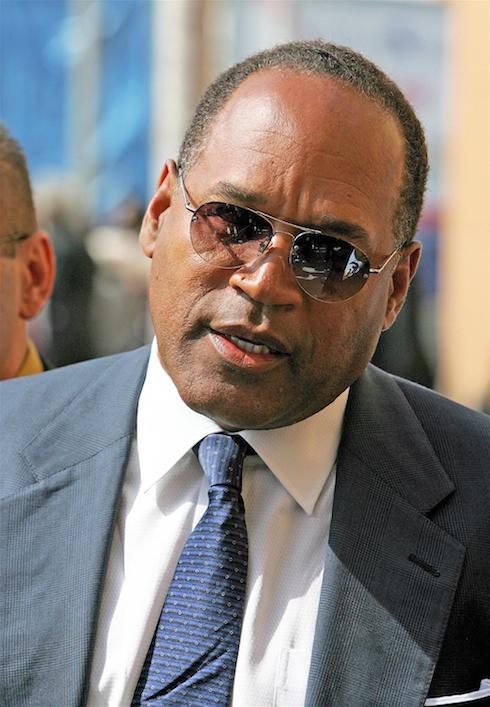 Are OJ Simpson and the Kardashians still friends? The Simpson and Kardashian families were tight as could be, before the murder trial that marred Simpson’s life irrevocably and helped push the Kardashian name into the spotlight. OJ and Robert Kardashian had a long history, beginning in the 1960s, when Simpson starred on the USC football team and Robert was the team’s “glorified water boy“; from there, the two became business partners, and often went on family vacations together. Thanks to newfound interest in OJ’s life and his criminal trials, the connection between he and the Kardashians is being examined once more.

OJ Simpson, then a star running back for the USC Trojans, met Robert Kardashian in 1967. They didn’t become close friends, though, until the early 1970s, and their paths first crossed business-wise when Robert, then a successful entertainment lawyer, became a top exec at the Music Corporation of America, and gave his old office and secretary to the Juice. Shortly thereafter, both men got married: Robert to Kris Houghton, a “comfortably middle class” San Diego girl; OJ to Marguerite Whitley, the mother of his first three children. OJ was an usher at Rob and Kris’ wedding, and Rob was with OJ when he met Nicole Brown in 1977. (They began dating almost immediately; OJ and Marguerite divorced in 1979, and OJ and Nicole Brown married in 1985).

The two families vacationed together; their children grew up together; OJ would stay with Rob and Kris during one of the many “off spells” he experienced while still married to Marguerite. OJ manipulated Kris into calling the home of a girl he was interested in dating, using her voice as a ruse, because the girl may or may not still have been in high school. The Simpsons and Kardashians were, by any practical measure, quite close. 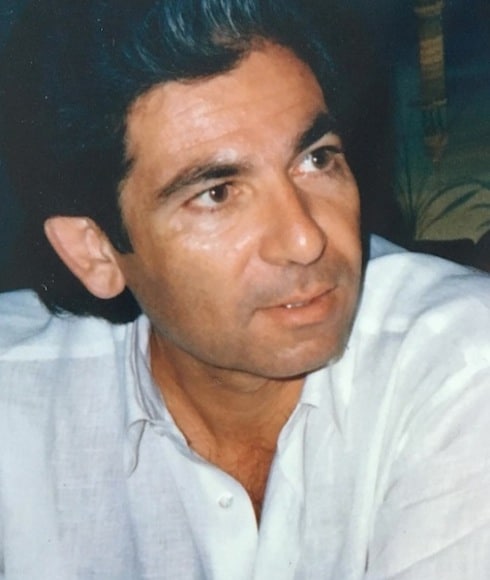 Though Robert Kardashian hadn’t practiced law in many years when Simpson was arrested in connection with Nicole Brown and Ronald Goldman’s 1994 murders, he took on a role as a volunteer member of Simpson’s legal team, offering advice and emotional support for OJ. It was Robert who read to the press–and the world–OJ’s infamous letter while his even-more-infamous low-speed chase raged. In 1995, while the trial continued, Robert published a defense of his friend in the Los Angeles Times:

O.J. Simpson never lied to me. He has told me that he did not commit these horrible crimes and I have no reason not to believe him. It was from that perspective that I came to stand by his side during his trial. For me, the question was: What would you do for a friend? Would you give up your business, put your personal life on hold and devote a year and a half of your life to a friend? I did, without realizing what an awful journey I was about to take….

That op-ed piece, though, was written around the time that Robert’s belief in his friend’s innocence began to waver. Their friendship grew strained during the trial, since, as Robert would later explain, the quality of some of the evidence cast doubt on OJ’s version of events. “I have doubts,” he told Barbara Walters in 1996, while publicizing American Tragedy: The Uncensored Story of The Simpson Defense, a book for which Kardashian was interviewed extensively. “The blood evidence is the biggest thorn in my side; that causes me the greatest problems. So I struggle with the blood evidence.”

And, because of the two families’ close relationship, the strain wasn’t limited to Robert and OJ. In a 2009 interview with Dr. Phil, Kim Kardashian reflected on the tumult the trial brought to her house. “We felt really in the middle of this trial. We didn’t know which parent to side with,” Kim said, recalling that she felt tremendous confusion when she and Kourtney went to the courthouse with Robert, only to find Kris sitting with Nicole Brown’s family on the other side of the courtroom. “We thought our mom was mad at us for sitting with our dad,” Kim explained. 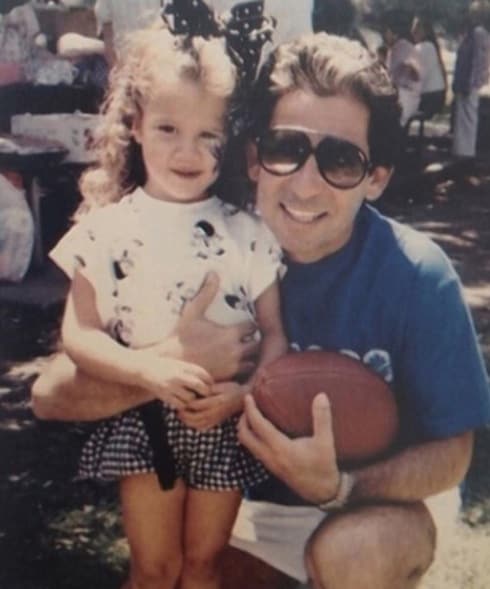 In the end, OJ did forgive Robert for his association with American Tragedy. “We had one disagreement over the years,” OJ said in 2003, shortly after Robert died of esophageal cancer, “about a book he did for money. He explained it to me, I understood it, and we put it aside. Bob was there when I needed him most….It’s shocking when a friend close to you passes.”

Indeed, Robert himself had long explained his loyalty to OJ despite his own guilt in very simple terms: because the two had been such long, close friends. “[Robert] stood by O. J. irrespective of how he felt because he felt that nobody else was standing by O. J.,” said Larry Schiller, the author of American Tragedy. “Not because of his innocence or guilt, but because there was a friendship there.”

As of 2016, OJ and Kris Jenner appear to have little to no contact–but that doesn’t mean that Kris has forgotten about OJ’s friendship and influence in her younger days. A recent Slate article revealed an interesting anecdote between the two, one in which OJ comes off as protective as an older brother–and as defiant as a mob enforcer. In 1987, with her marriage to Rob on the rocks, Kris began an affair with a man ten years younger than her. OJ advised her not to invest too heavily in her new boyfriend, since he was “going to cheat on her”–and then he had Kris call him on the telephone and hand the phone over.

“You know you’re going out with someone I consider Snow White,” OJ told the young man, “and she’s got four kids and a husband. The stakes she’s playing with are big, buster. So if you’re not serious about her, then back off, because she’s a good person.”

After recalling the story, Kris paused, and then said, “Sometimes when I think about…that side of O.J., I’m just so sad.”

(Photo credits: Are OJ Simpson and the Kardashians still friends via WENN.com, Kourtney and Khloe Kardashian on Instagram)

More details from Robert Kardashian’s diary including abuse, a gun, and… a refrigerator?