Episode 7 of Season 3 of Top Chef Masters started with a taste test quickfire challenge, but not just a normal Top Chef taste test. These are the masters. These challenges have to be ridiculous. So . . . the taste test is really a “what can you do with one sense, alone” test. The first sense tested was taste, and the chefs had to wear headphones and noseplugs while they tasted things. The second sense tested was smell. The third was touch. The last was sound. The least successful chef in each round was eliminated, and Chef Hugh Acheson was the last man standing. 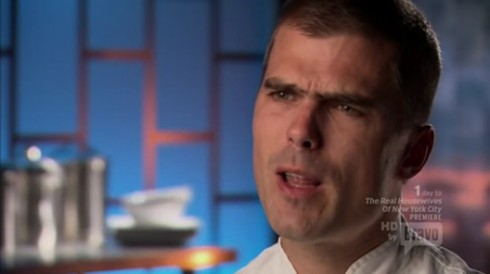 The elimination challenge tonight was to make a dinner for Chris, who was planning to propose to his girlfriend, Victoria. Each of the six chefs is to make one course of a 6 course dinner, and each course is to reflect an episode in the happy couple’s history together. The interview with the groome to be is a bit painful. He’s sweet and oh so sincere, but he knows nothing about food and doesn’t really have any interesting stories to tell. The chefs are wonderful to him, though, and talk about what an honor it is to be a part of his special night.

Chef Acheson, who appears to be the star of this episode, makes his distaste for the challenge’s sentimentality clear in quip after quip. “Makes me throw up in my mouth a little” is not really something you want to hear while you’re watching a food show; but, somehow I sympathize. Then, Mary Sue cuts her finger and they tell (and show) us way too much about it. Are they trying to turn our stomachs? 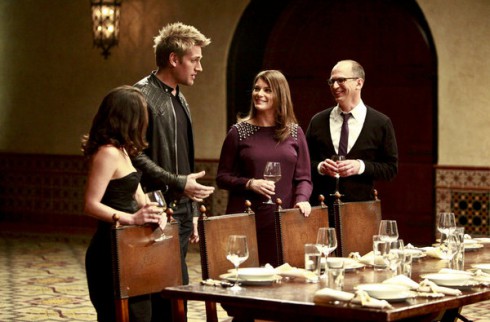 Everyone, including the judges, is seated at romantic little two-top tables. The directors must have told the judges to talk about romance because both pairs have awkward conversations about it. Curtis and Gail Simmons share a table and are very flirty. Gail says that “the most romantic thing in a relationship is making each other happy,” and my already high estimation of her goes up another notch. She managed to be romantic without being sentimental, which isn’t easy. I’m so glad to see her on the show again this week. Please stay, Gail. Please?Curtis, on the other hand gets a little silly when he flirts. It happened when he was paired with Danyelle in the fast food challenge, and it happened again tonight with Gail. Could it be that our cool and composed host actually gets a little flustered when he’s one on one with a woman? 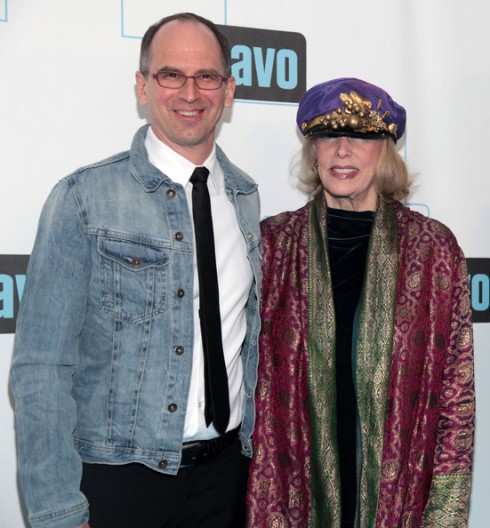 The real weirdness starts when James Oseland and Gael Greene start talking about “romantic moods.” Gael seems uncomfortable for James. his questions are so awkward! Gael stays poised throughout, but James never really finds his balance. Then, Gael tells the story of her hour with Elvis. What?! Apparently she was the only woman in a hotel room after one Elvis’s shows, and he took her hand and led her to the bedroom. Gael and Elvis? Really? Why was she in that room? Who is this woman? What other secrets is she keeping?

When the desserts are served, and the bride to be still hasn’t realized that the meal has been the story of her life, Curtis clinks a glass and gets the proposal on its way. The moment when Chris gets down on his knee is nice; but Victoria’s choice to meet him down there for a big smooch was brilliant. Then the happy couple’s moms come out from backstage and James Oseland and Chef Naomi can’t help but cry. We wonder what’s happening in Hugh’s mouth. 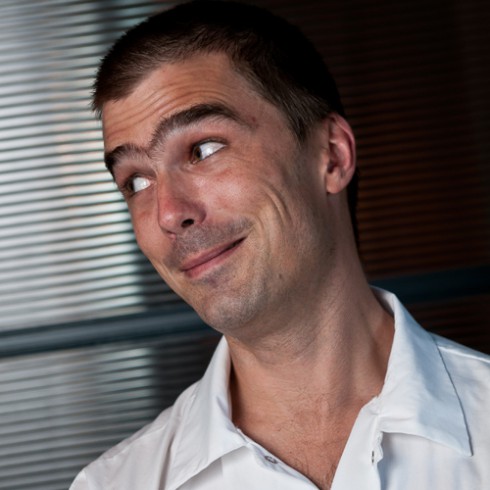 Judges table is a little tough. The chefs who cooked dishes closest to Chris’s description of the food that he and Victoria loved ended up on the bottom. Floyd’s shrimp was super spicy, Mary Sue made shellfish after Chris told her that they never ate it, and Naomi’s chicken wasn’t anything like anything that Chris talked about; but those three were on top. They executed the best food, and they won. You can’t complain, really; but, the groom asked for pretzels and onion rings. Naomi’s braised chicken with crispy skin is the winner.

Hugh stole the scene again when he joined Celina and Traci for the bottom three’s appearance at judges’ table. He told the judges that he thought the bottom three had cooked to the challenge better than the top three, and he suggested that Chris had asked for less sophisticated food than the top three had cooked. When Curtis asked whether he cooked down to people, Hugh said that he’d cook down to someone any time they paid the bill. That’s not at all what one wants to hear from a contestant on Top Chef. 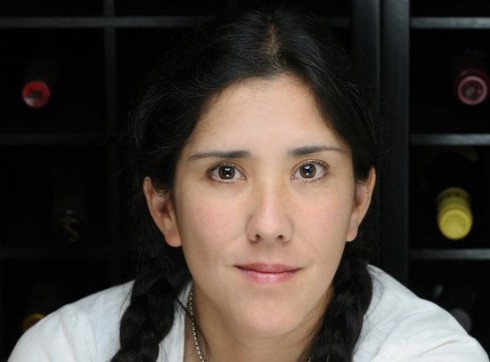 In the end, pretzels did Chef Tio in, and Curtis asks to pack her knives. She left was grace, but you could tell that she thought the judges got it wrong. Actually, they probably got it right; but, their standards were so variable early in the season that the contestants must be confused. Now that Gail Simmons is around, things are settling down; but, since judges have been showing up for 2 or 3 episodes and then moving along, who knows how long Top Chef Masters 3 will have its anchor.