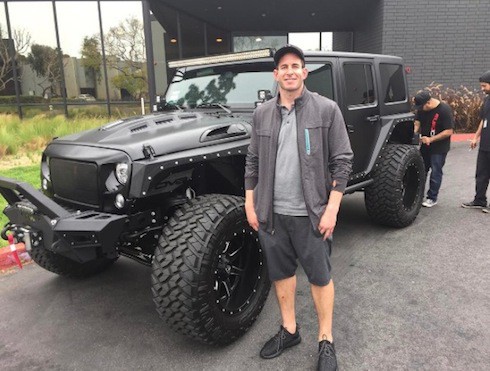 The Flip or Flip PR wars have eased up since the full-on, “My estranged husband used to joke about raping me”–mode of this past winter. Now, when Tarek and Christina stories crop up in tabloids, the angle tends to be either that the HGTV stalwarts are both really happy raising kids as single parents or that they have some previously undisclosed medical ailment from years ago that they’re now revealing for unclear reasons.

So it’s with no small amount of glee that we report on the latest salvo in the fight, which comes from Hollywood Life and alleges that Tarek is once again having jealous fits. What does it take to make Tarek El Moussa jealous? Apparently, an estranged wife whose latest boyfriend is an NHL starter. Christina and Nate Thompson of the Anaheim Ducks have been an alleged item ever since she was photographed in Nate’s general vicinity following one of his games last week. (Christina’s rep denies that the two are involved.) 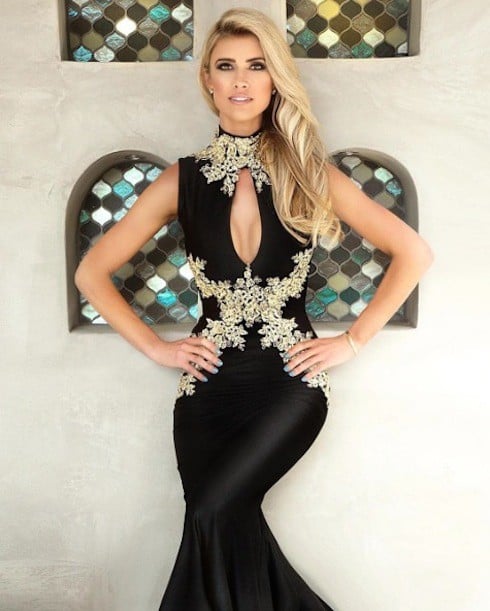 The article’s anonymous insider the reason for Tarek’s jealousy this way: “Tarek was mad about Gary because he knew the guy and he felt betrayed.” (Christina dated Gary Anderson, a former Flip or Flop contractor, shortly after her split from Tarek was made public.) “He’s even angrier about Nate, though, because he has no connection to him. This hockey guy is much closer in age to Christina, so it would be something else Tarek would really have to make a major adjustment with if it turns out to be true.”

That sounds like a pretty flimsy reason for Tarek’s reported reaction to the news. It seems more likely that Tarek is jealous because Christina is the woman in the photo above and Nate Thompson looks like this:

…and has an adorable little boy who looks like this…

Sundays are for these boys ??™

…and also has an adorable Labrador puppy who looks like this…

…and now we want to date him too.

Did Kylie Jenner give birth already?