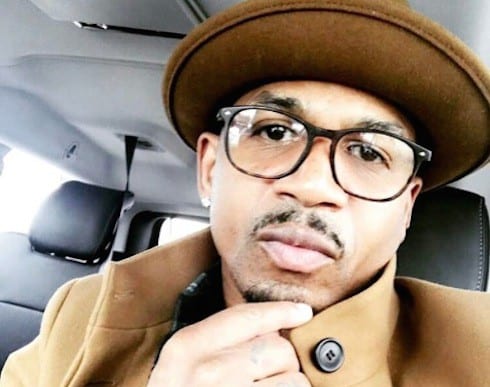 Last month, Love & Hip Hop Atlanta star and Joseline Hernandez baby daddy Stevie J avoided a year-long jail sentence in his ongoing child support case. Stevie had already admitted that he was guilty of skipping $1.3 million in child support payments for two of his children over a nearly two-decade period beginning in 1999. However, had he continued to argue that he shouldn’t have to make the payments even after acknowledging that he had ignored them in the first place, he risked being whisked away to a New York State penitentiary for up to a year–in addition to suffering fines on top of the amount owed.

RELATED: What is Stevie J’s net worth? How much does he earn from Love & Hip Hop Atlanta?

Of course, that doesn’t mean Stevie can’t avail himself of all the options the legal system has to offer–including an appeal of the seven-figure decision. But it seems his lead counsel in the case is willing to become Stevie’s former counsel where an appeal is concerned. According to a new report from Bossip, G. Eric Bellinger has “walked out” on Stevie because the 45-year-old’s appeal–in Bossip’s words–”doesn’t have a chance in hell” of succeeding.

Bossip’s report quotes Bellinger, who also wrote on behalf of his firm, Carter, Ledyard, and Milbrun: “In [the firm’s] legal opinion, there is no good faith basis to pursue an appeal.” (Presumably because Stevie already confessed to dodging the exact amount of money he’s now being ordered to pay.)

RELATED: How many kids and baby mamas does Stevie J have? Complete list & photos for each

Furthermore, Stevie’s belief that the restitution is (to use Bossip’s word) “excessive” is about as defensible as, say, a president arguing that three million illegal immigrants voted for his opponent in just one state in order to deny him a popular vote majority. Wrote CLM: “Counsel cannot and should not be compelled to appeal a judgment that is, in it’s opinion, meritless and without evidentiary basis.”

The judge in his case told Stevie he had until last Friday (the 24th of March) to find himself a new attorney or he (the judge) was throwing out the appeal. On Saturday, Stevie devoted himself to a different legal matter: