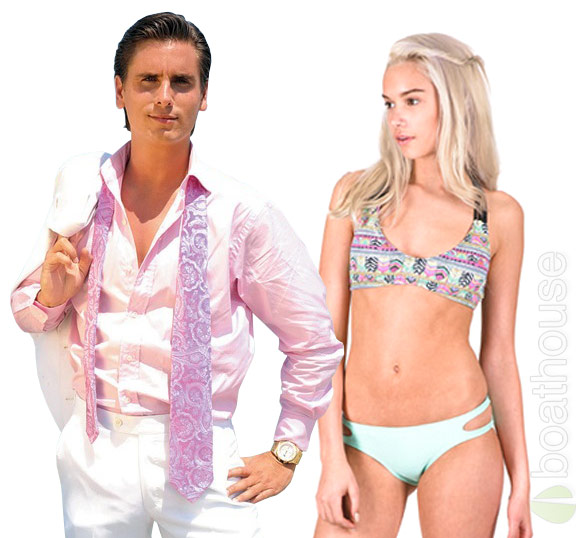 Scott Disick has reportedly moved on from ex Kourtney Kardashian with an 18-year-old Canadian painter, photographer, ballet dancer, and model named Lindsay Vrckovnik. 32-year-old Scott and Lindsay were first photographed out partying together in New York City on Wednesday, and on Friday they were snapped in swimwear soaking up the sun in South Beach.

Here are photos of Disickovnick in New York City and South Beach with links:

Meet the 18-year-old model/artist who has been spotted partying with Scott Disick in NYC http://t.co/dj8jmfNqZk pic.twitter.com/vfvvJedj0u

Scott Disick has a fresh new High School graduate just like Kylie Jenner! At least he’s spending time with a kid … just not his own.

If you’re thinking Lindsay is rocking that bikini like a pro, then you’re absolutely right–because she is a professional bikini wearer! The blonde teen model, who is represented by Spot 6 Management out of Toronto, posed for Boathouse‘s Skinny Dip line of swimwear in their 2015 Lookbook back in March. The photo of Lindsay at the top of this post is from that shoot, and here are a few more examples: 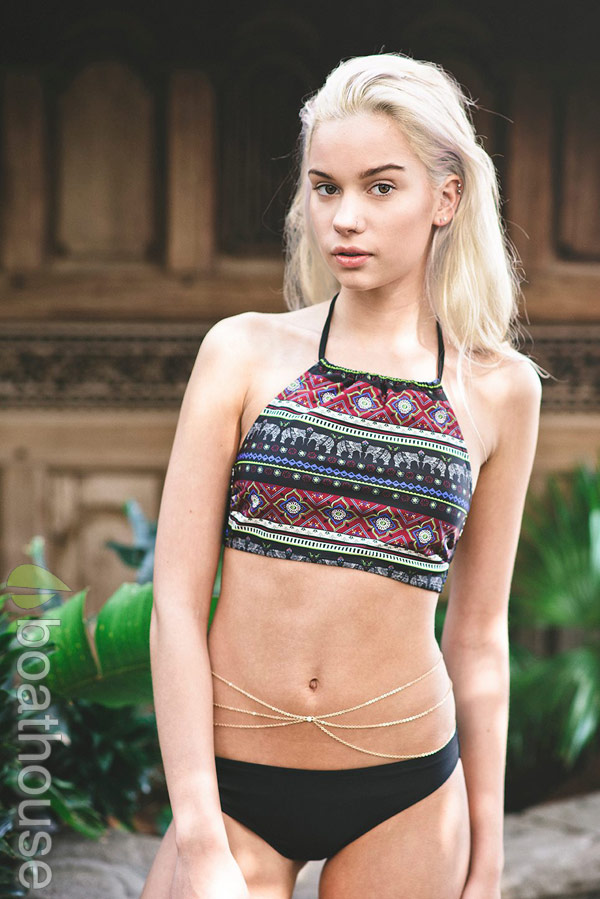 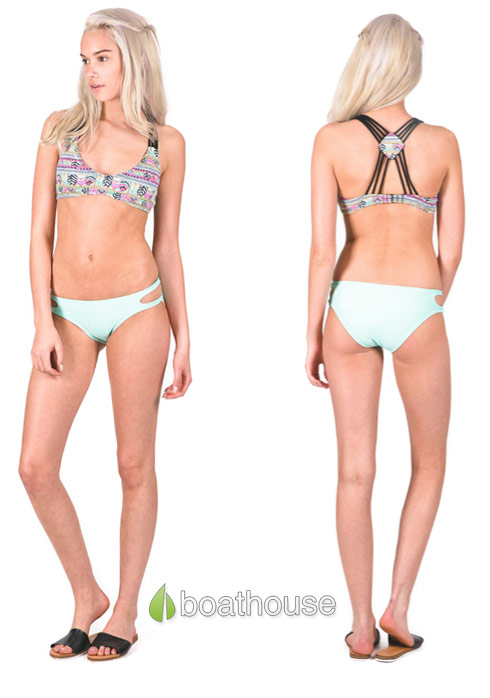 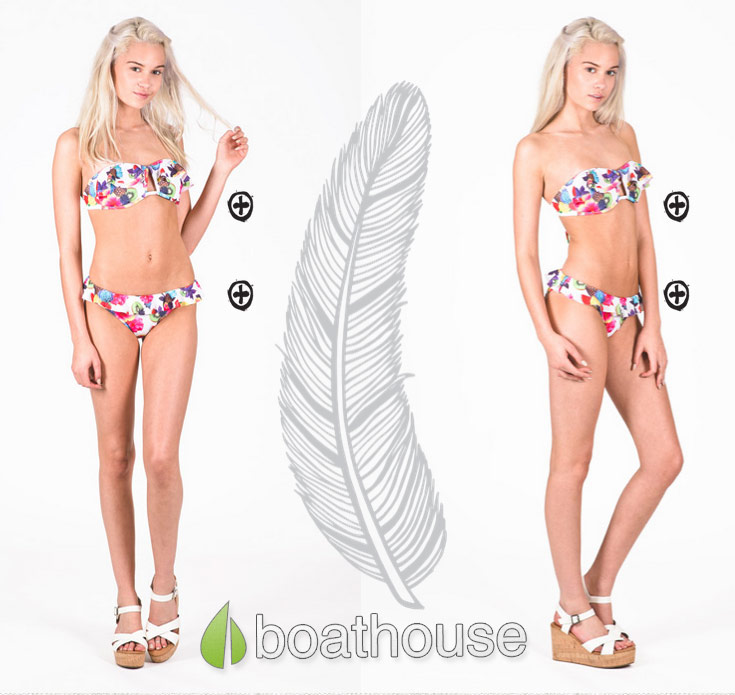 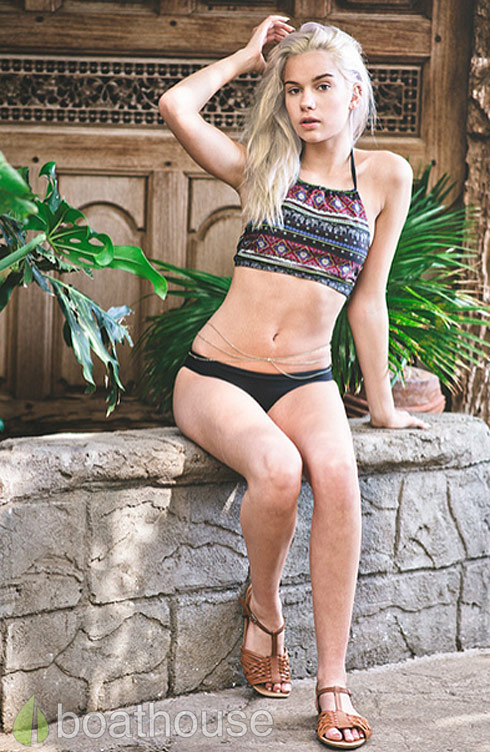 Unfortunately, the Skinny Dip swimwear line is no longer available on the Boathouse website, but given the attention Lindsay is receiving, I’m assuming we might see it pop back up — even if it is October!

Lindsay has also done video work, including this jewelry and accessory modeling session for Vitaly Design:

Here’s a still shot from the shoot:

Tips for looking fly on a Saturday night, courtesy of Vitaly and @linmick // vitalydesign.com

On a side note, does anyone else think Lindsay looks a whole lot like Game of Thrones‘ Mother of Dragons, Daenerys Targaryen? I guess it would make sense that the aspiring Queen of Westeros would be courted by Lord Disick. 😉