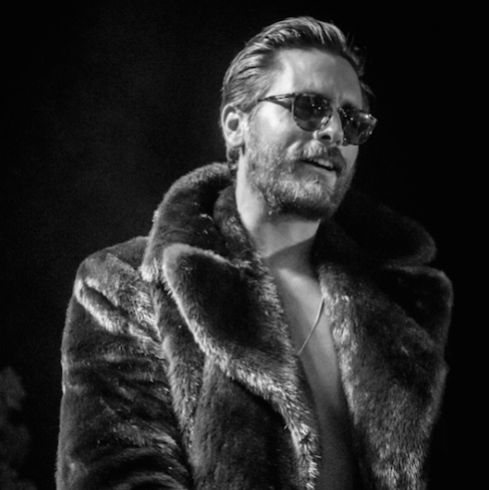 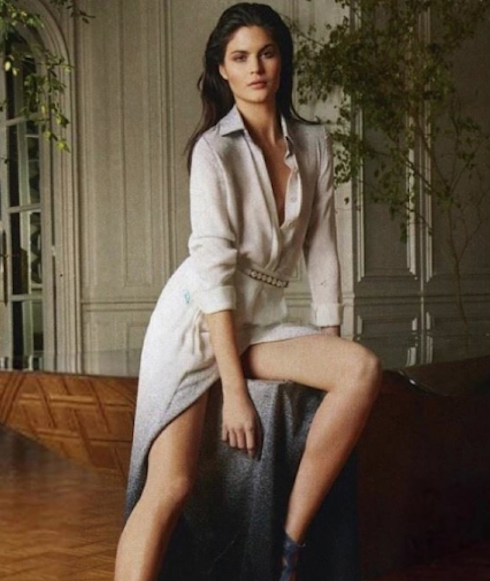 Two days ago, Scott Disick was on top of the world, having just purchased a swagger-worthy $6 million Hidden Hills bachelor pad for himself. And, of course, for his new girlfriend: Disick announced that he’d been seeing six-foot Swedish model Lina Sandberg–pictured in the photos above and below–for a few days, and that he and Lina were falling fast and hard for each other. It’s said that Scott enjoyed the break from Kourtney Kardashian’s nagging ways: Lina, by contrast, “has been telling friends he’s a really good person,” said an insider with a close, personal understanding of the situation.

Not that Scott minded rubbing Kourtney’s face in it, a little bit. Just today, Scott Disick and Lina Sandberg were spotted leaving the Polo Lounge at the Beverly Hills Hotel together. The Lounge is one of Kourtney’s favorite haunts, and the Beverly Hills Hotel is where the Kourtney Kardashian and Justin Bieber hookup story got started, after Kourtney was spotted leaving the hotel at four AM following a quickie with the Biebenator. 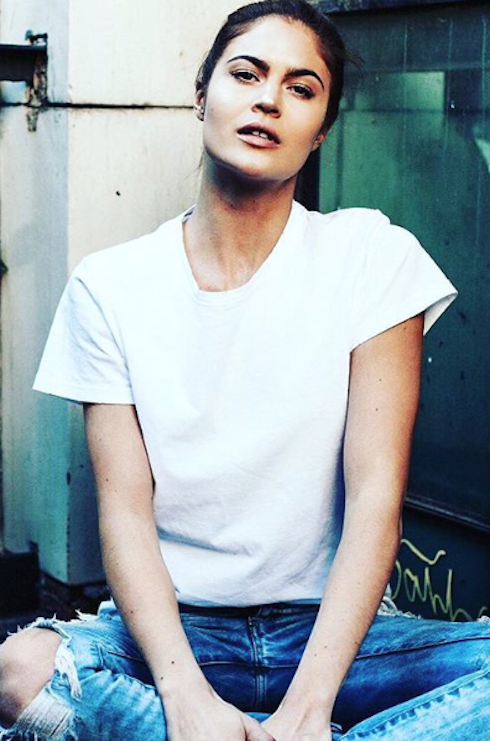 Scott Disick is also catching flak for his just-announced second engagement at the 1OAK bar and grill in Las Vegas. Disick’s fans and detractors both seemed puzzled by the fact that Scott Disick, who’d just emerged from his fourth stint in rehab, chose to spend this past New Year’s Eve getting paid $30,000 to stand in close proximity to alcohol. It’s said that the decision led to a huge argument between Scott Disick and Kourtney Kardashian, one that resulted in their breakup and the current Scott Disick and Kourtney Kardashian dating war. Scott, for his part, stood by his choice, claiming that he needed the money and promising not to drink all night. 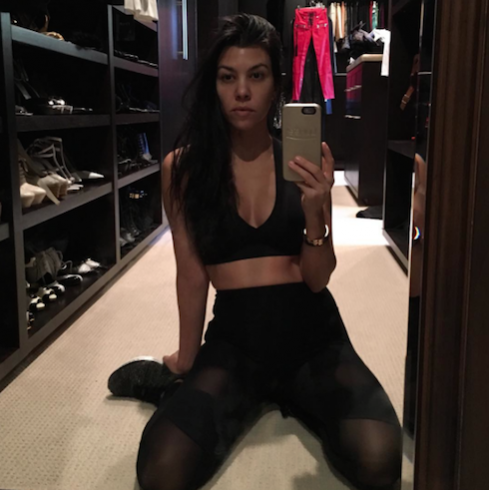 Kourtney Kardashian, for her part, isn’t wasting time feeling sorry for herself or trying to win Scott back for the sake of their three children. She’s out there–and, according to several sources, she’s loving every minute of it.

“Kourtney is 100% over Scott,” said one such source. “Not in a hateful way at all, but she has completely moved on.” The reason why, explains that source, is because Kourtney finally feels free of Scott’s troublesome habits and his constant need for monitoring. Continued the source, “Kourtney is the happiest she’s been in a really long time–since probably before Mason was born. When she had him, she really became introverted and only wanted to stay home with the kids.

“This breakup has really showed her that she needs to focus on herself,” the source concluded. “She’s spending a lot of time with her girlfriends, is planning dinners and nights out. She’s happy and glowing….[and] is dating. No one special, but she is putting herself out there and is open to set-ups. She’s not pushing it, though.”