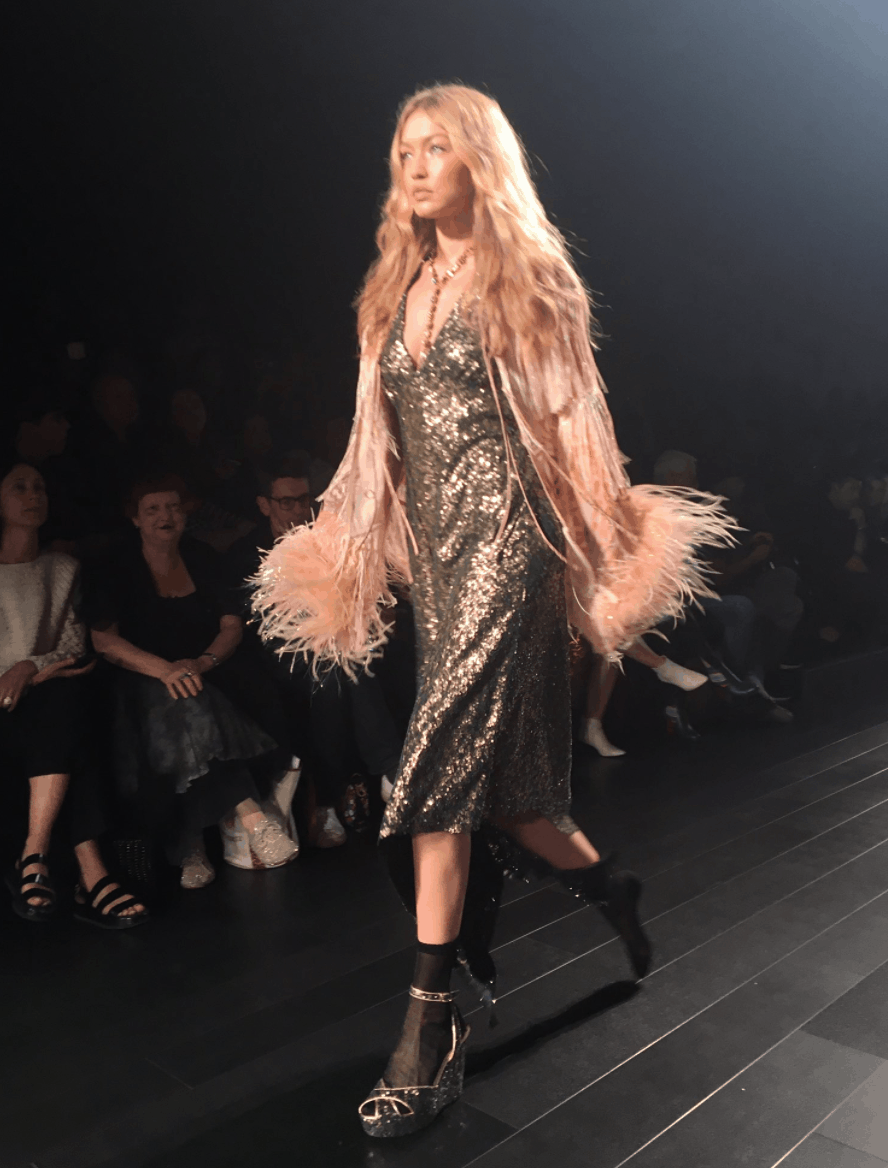 As if Gigi Hadid hasn't already earned her title as the most professional and sought after model, she solidified her position after her recent runway performance.
Read More... 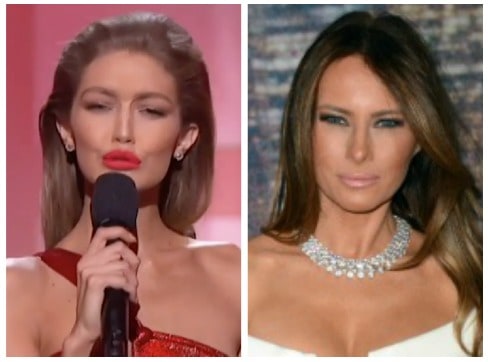 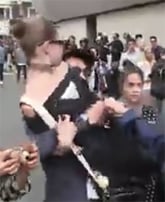 If you sneak up on someone that does not know you and physically lift them up, you are not a "prankster," you're a moron. Watch as model and daughter of RHOBH's Yolanda Foster, Gigi Hadid, elbows a man in the face who assaults her outside of a fashion show in Milan.
Read More... 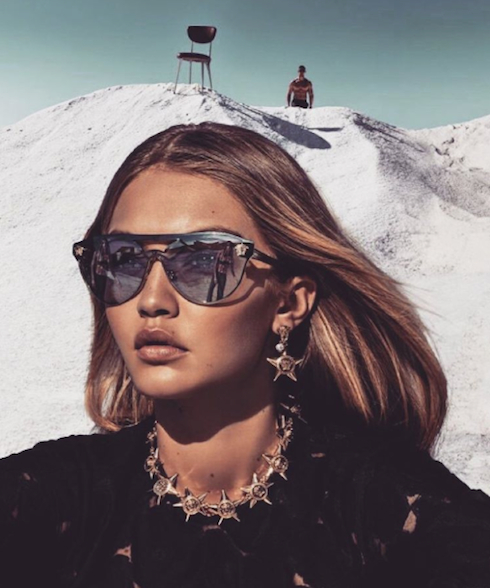 Gigi Hadid and Zayn Malik are an official couple now, and it looks like they might be getting down to official business–by which we mean moving into a sweet New York City penthouse together. The 20-year-old ascendant supermodel and her 22-year-old former One Direction heartthrob boyfriend have been spotted out and about at a series of for-sale series of high-class haunts in the Big Apple; their browsing spree comes just days after Gigi finalized the sale of her old apartment. Read on to see what insiders say about the city's newest power couple!
Read More... 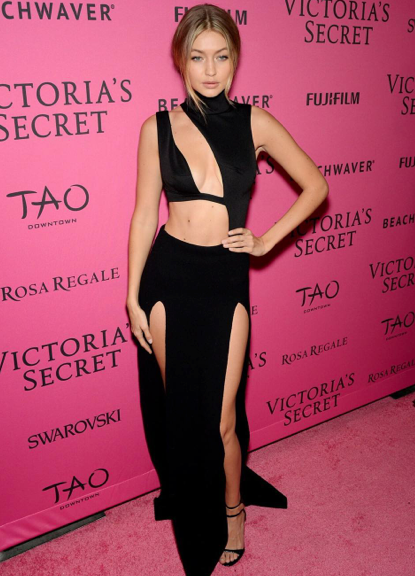 This week's lingere extravaganza might as well have been called the Gigi Hadid Victoria's Secret Show! Thanks to a bevy of positive attention and accolades galore, the 20-year-old model has taken the fashion world by storm...and looks to build on her success for an even bigger 2016. Check out a photo gallery of Gigi's best shots from the just-aired Victoria's Secret lingerie extravaganza, including a series of behind-the-scenes tweets from Hadid herself!
Read More... 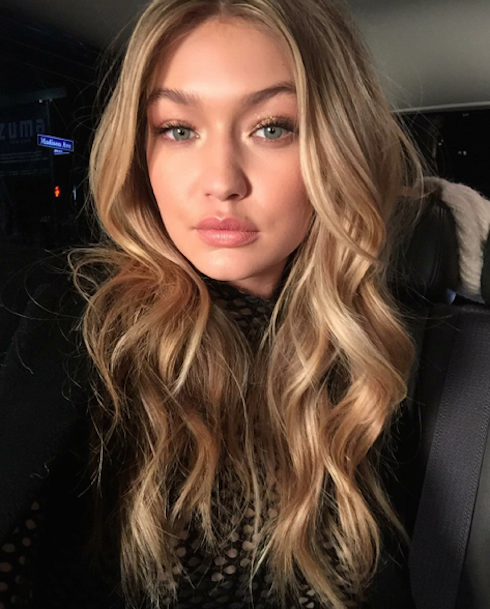 According to the latest reports about Gigi Hadid dating, the ascendant model has snagged one of the best-known twenty-somethings in the young world: former One Direction member Zayn Malik. The pair were spotted looking quite comfortable with each other following the AMAs this past weekend; sources close to the couple claim that the relationship is progressing nicely.
Read More... 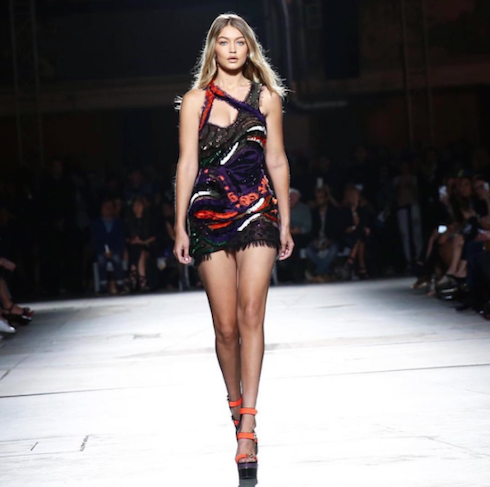 Gigi Hadid took to Instagram today with a lengthy, pointed post intended to shut down a recent rash of body shaming that's engulfed her social media pages. Judging by the initial wave of comments–almost all of which are strongly positive–the post worked. Read on to see what Hadid had to say.
Read More... 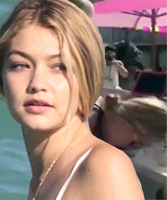 Up-and-coming supermodel Gigi Hadid is defending herself after boyfriend Cody Simpson posted a public Snapchat that appears to show her snorting a substance during a Victoria's Secret Pink Spring Break event in Miami. Check out the video in question and see what Gigi said...
Read More...
We use cookies to ensure that we give you the best experience on our website. If you continue to use this site we will assume that you are happy with it.OkNoPrivacy policy