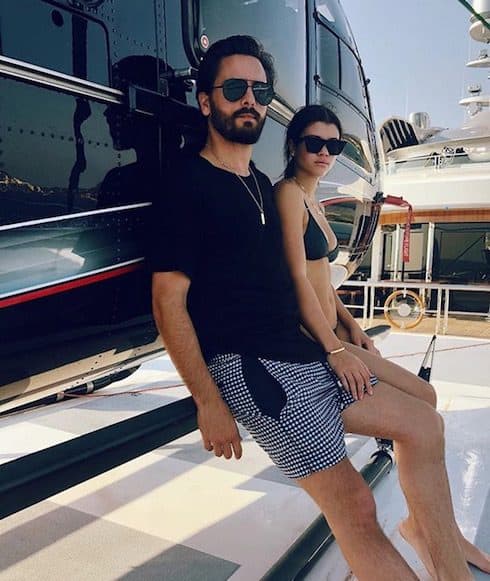 It’s been a really, really good few months for Kris Jenner. First off, she snagged an outrageous, $150 million deal for five more seasons of Keeping Up With The Kardashians — which, given the show’s years-long struggle with declining ratings, seemed at the time like the reality TV equivalent of Albert Pujols’ dumb contract.

Then she watched her top secret plan for ratings relevance unfold like a corpse flower under a blue moon. Kim Kardashian had her third baby via surrogate. Kylie Jenner, who played the secrecy game like a master thief in a heist film, had her first child and broke Instagram with the announcement. And Khloe Kardashian is in her third trimester with her first pregnancy and will give birth sometime next month.

Basically, Kris has gotten wall-to-wall tabloid coverage of the Kardashian family’s uterine state since September, and she’s hungry for more. But what’s a grandmomager to do when Kourtney appears to be satisfied with three kids? The answer: turn to Kourtney’s easily manipulated baby daddy Scott Disick and begin the long game of convincing him to get his 19-year-old girlfriend Sofia Richie pregnant.

The clues are all there in the latest KUWTK teaser:

Look at Kris Jenner’s face in that exchange and tell me she isn’t already dangling Scott like a marionette in her mind. She knows he’s still upset that last summer’s sexual revenge tour, intended to get the better of Kourtney after Kourtney booted Scott from the family’s Costa Rican vacation, resulted in Kourtney landing a boyfriend with abs for days and Scott looking like a doofus.

She further knows that Scott already wants Sofia on the show. *And* that Scott stages the most obvious power moves in the world. So what else can you call Kris bringing up the fact that she was 17 when she started dating her 29-year-old first husband, other than permission?

Or it could just be that Kris remembers Scott and Kourtney will eventually fumble their way into marriage. It’s one of those two things. In either case, it’s hilarious to watch Kris talk Scott into a blushing, shame-filled corner like he’s a grandson eating cookies before dinner.

Kim Kardashian doesn’t think we could handle her schedule