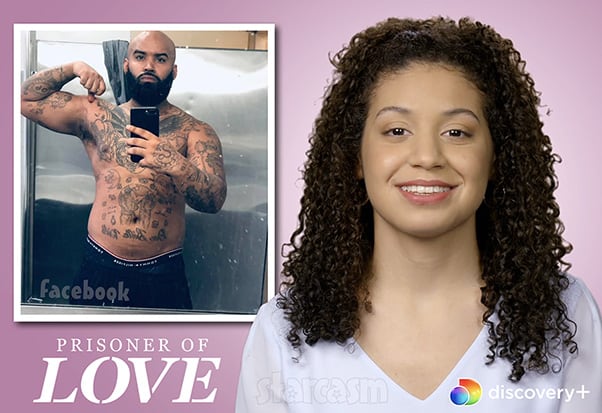 Prison romance is the new hot thing in reality television, and discovery+ is throwing their hat in the ring with the new reality series Prisoner of Love.

One of the couples featured on the premiere season is Isa and Devin. Isa is a 21-year-old college student who was born and raised in the Bronx. She is dating 25-year-old convict Devin, who is serving four years for a laundry list of charges that includes burglary, drug trafficking, firearms in a motor vehicle, and failure to comply.

We’re a few episodes into the premiere season of Prisoner of Love, and the relationship between Isa and Devin is getting a bit strained prior to his release. So, I did some research to find out some spoilers about the couple for those viewers too impatient to wait for it play out on screen.

Are Isa and Devin still together?

Devin and Isa ARE NOT together. Devin was released from prison back in June, and he has made numerous posts on various social media platforms confirming that he is single. “Just for the record I’m single just not looking,” Devin posted on Facebook on September 2.

Even though Devin claims to not be looking for love, he is more than willing to get his flirt on with the ladies of TikTok. Here is his video recorded for Chelsea’s matchmaking services — just scroll through the comments for Devin’s playful interactions. (You can also find his mother Elaine coming to her son’s defense on several occasions.)

Just prior to sharing his goals post, Devin posted a mirror selfie holding a dated flip phone and revealed that he had found a job:

Unfortunately, I haven’t been able to find Isa online. If I do, and she has posted anything about her relationship with Devin, I will update the post. 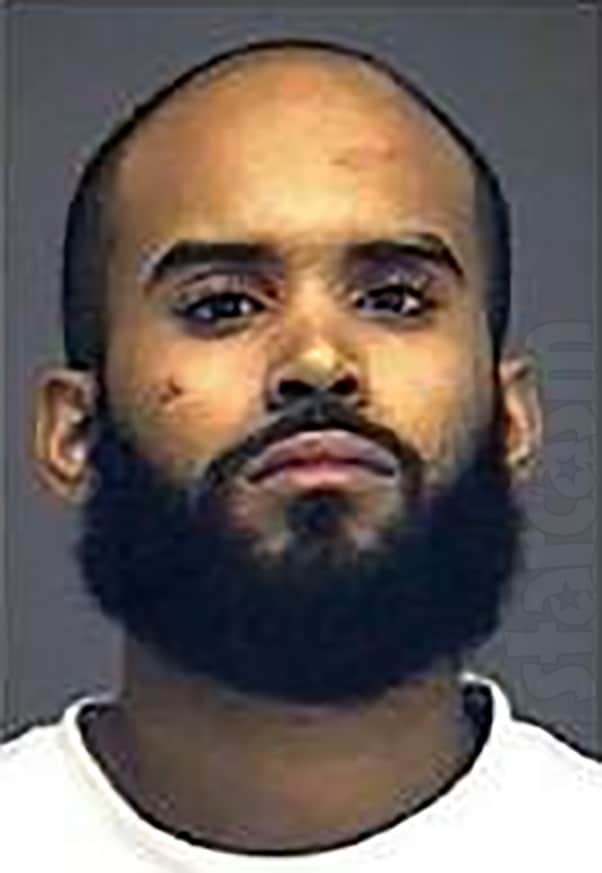 Devin’s stint in prison featured on Prisoner of Love was not his first run-in with the law. Here’s a timeline of his extensive criminal record according the Ohio courts:

In May of 2014, Devin was charged with felony drug possession and excessive noise. It appears that a misdemeanor possession of drug paraphernalia charge was added when Devin was indicted a couple weeks after the charges were initially filed.

Devin failed to appear for a court hearing and was arrested on December 11, 2014. He would eventually plead guilty to the charges in exchange for being allowed to enter an inpatient treatment facility in lieu of jail or prison.

Devin was “unsuccessfully discharged from inpatient treatment” and returned to the Lorain County Correctional Facility on April 22, 2015. He was later sentenced to 3 years of community supervision. Devin also had to pay fines and court costs, and his license was suspended for 6 months.

While on parole, Devin absconded and was arrested on December 3, 2015. He continued to get into trouble until other arrests in another county took precedent on his sentencing.

On June 28, 2014, Devin was arrested and charged with felony aggravated rioting and misdemeanor assault. He had a hearing scheduled the same day as the previous case, which was the court date he failed to appear for. That triggered the same warrant and resulted in the December, 2014 arrest mentioned above. He once again pleaded guilty in exchange for the inpatient treatment option. I believe these cases were combined, so the rest of the narrative remains the same in regards to sentencing.

In January of 2015, Devin was charged with 3 counts of felony heroin trafficking, felony possession of criminal tools, and misdemeanor possession of drugs. Once again, he would later plead guilty as part of a deal that would allow him to go to an inpatient treatment center instead of jail or prison. This case was bundled with the previous two, and the outcome is the same.

In December of 2015, Devin was charged with felony aggravated rioting again. (I believe it is a separate count and not the previous count being reactivated due to a violation, but that is unclear in the court records.) Devin failed to appear for a court hearing in April of 2016 and a warrant was issued for his arrest. The warrant was later withdrawn.

Devin pleaded guilty to the felony aggravated riot charge and was sentenced to 2 years of community supervision plus court fines and fees. After another failure to appear and recalled warrant, Devin was arrested again. 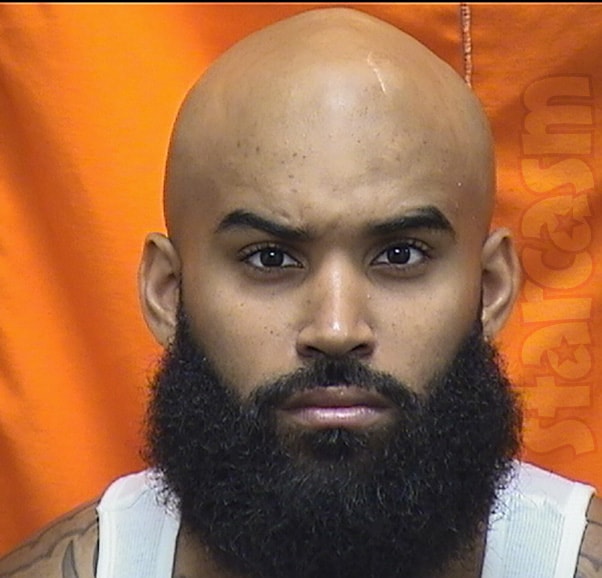 In early February of 2018, Devin was charged with felony counts of failure to comply with the order or signal of a police officer, improperly handling firearms in a moving vehicle, and obstructing official business. He was also charged with misdemeanor driving with a suspended license. Devin pleaded guilty to the charges and was sentenced to a total of 18 months thanks to the one-year sentence for for the failure to comply being concurrent to the six-month sentences for the other two felonies.

In late February of 2018, Devin was charged with failure to comply with an order and driving on a suspended license in willful or wanton disregard of the safety of persons or property. The charges were dismissed.

The sentences in Devin’s last three cases were to be served consecutively, which resulted in a combined sentence of 4 years and 3 months.

I found a Cleveland.com article mentioning Devin from December of 2014. Here are the two paragraphs about Devin’s arrest:

Devin Sweat, 19, was arrested after the second raid and is charged with heroin trafficking. Officers found several bags of heroin in the house, police said.

Sweat sold heroin out of his West Fifth Street house while his girlfriend’s children – all younger than 5 years old – were in the home, police said.

To see exactly how Isa and Devin’s relationship crumbles, be sure to tune in for new episodes of Prisoner of Love added every Monday on discovery+!