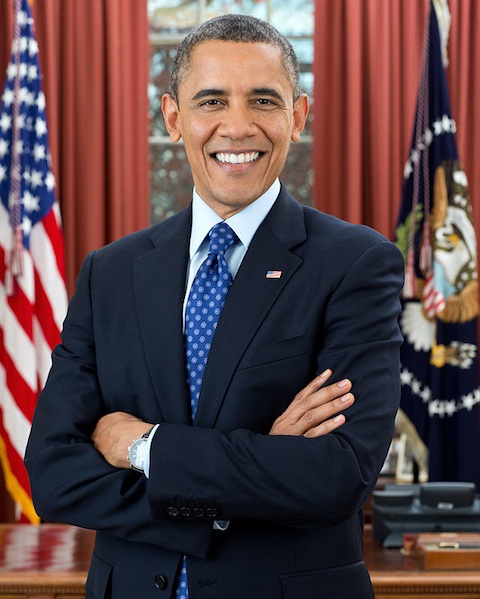 Funny or Die‘s “Between Two Ferns” segment showcasing President Obama has been nominated for an Emmy Award.

Obama sat for his interview several months ago, during the height of the difficulties with the HealthCare.gov web site.

It should be pointed out that the President himself was not nominated for the award. Only the segment’s executive producers–Scott Aukerman, Mike Farah, Zach Galifianakis, and BJ Porter–received the nod.

The specific category in which “Between Two Ferns” was nominated is Outstanding Short-Format Live-Action Entertainment Program.

Obama has already won two Emmys, both for spoken word performance. His reading of the audiobooks of his 2006 and 2008 memoirs, “Dreams From My Father” and “The Audacity of Hope,” both netted victories.

This year’s ceremony, hosted by Seth Meyers, will air on NBC, at 8 PM on August 25th.

What do you think of this nomination? Is it justified? Overblown? Or something else entirely? Share your thoughts in a comment below.