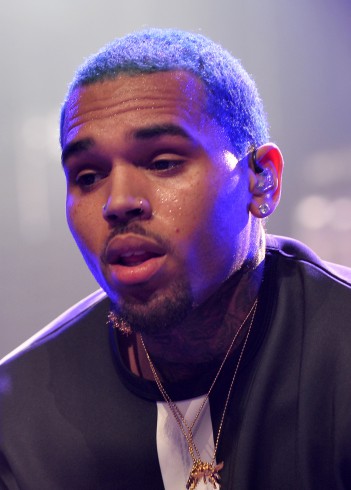 It looks like the rumors that Chris Brown has a secret child may be true. Karrueche Tran, the 26-year-old model who’s been dating the singer hot and cold for years seems to really be done with him this time. She tweeted a farewell to Chris, along with a bit of a confirmation that he does have a nine-month-old baby.

“Listen. One can only take so much. The best of luck to Chris and his family. No baby drama for me,” Karrueche tweeted along with a baby emoji.

The mother of Chris’ child is a 31-year-old model named Nia Amey who he’s known for a while. According to TMZ, Karrueche has even partied with Nia in the past. Chris is yet to make a statement. 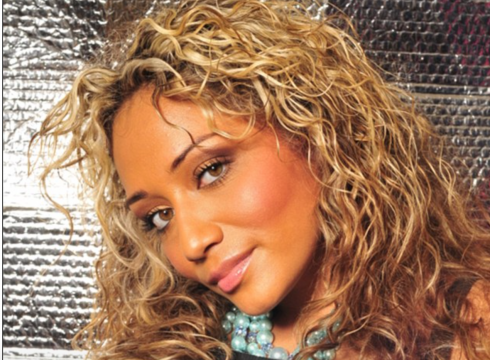 A man who thought he was the little girl’s father has called the incident the “saddest day of his life.”