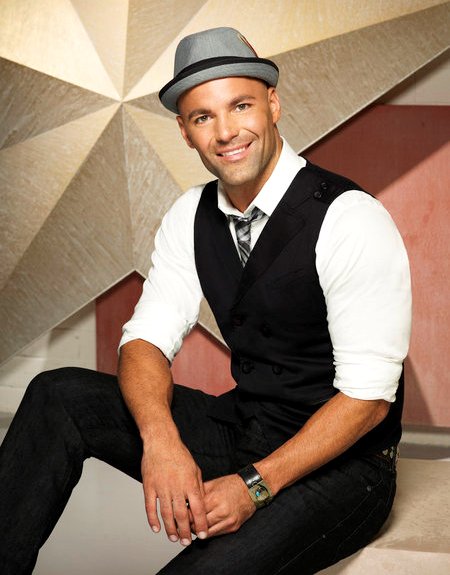 Glenn Pakulak is one of the cast members of Bravo’s new show Most Eligible Dallas, which features six young, single, beautiful, A-list Texans going through their glamourous daily routines. The show, which premiers at 10:00 pm August 15th, will follow the cast Real Housewives-style through their days of high society obligations, entrepreneurial maneuvering, and romance drama.

We’ve already profiled a couple of Glenn’s MED cast mates, such as Neill Skylar, an ambitious 22-year-old actress, singer, and single mother; and Matt Nordgren, a 28-year-old former University of Texas Quarterback and successful Dallas businessman. But it is hard to imagine that anyone else on the show will be able to compete with Glenn Pakulak’s resume!

Glenn is currently locked out of his job . . . as an NFL football player – a punter for the Oakland Raiders, to be more specific. At 31 years old, Glenn has been playing professional football since 2003, and this man has paid some dues. In his Senior year at the University of Kentuky, Pakulak seemed to be doing everything right. He was the best punter in the SEC and in the top three in the nation, so it wasn’t a huge surprise when the NFL Draft Report and CBSSports.com both selected him to the All-American first team. But, after graduation, he ended up signing with the Seattle Seakhawks as an undrafted free agent. And that was just the beginning. 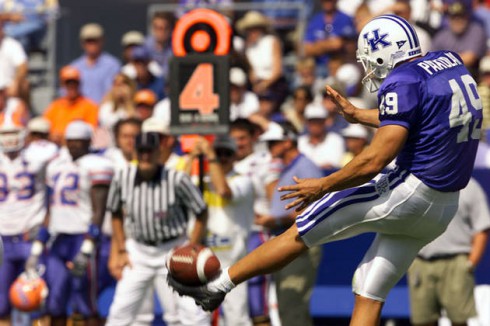 Pakulak was with the Seahawks for a big 3 months, before he was released on July 27, 2003. The Pittsburg Steelers picked him up on August 4th, but then they released him, too, only two weeks later. The Falcons signed him in February of 2004, but he didn’t make it through training camp. There was no professional football at all for Pakulak in 2005. Then, in 2006, came the Raiders. Oakland sent him straight to Amsterdam, where he played all 10 games of the Amsterdam Admirals regular season. But, apparently being the leading punter in NFL Europe wasn’t enough for the Raiders; they released him in late August. Pakulak played the next season for the Admirals, but this time the Tennessee Titans had his contract. 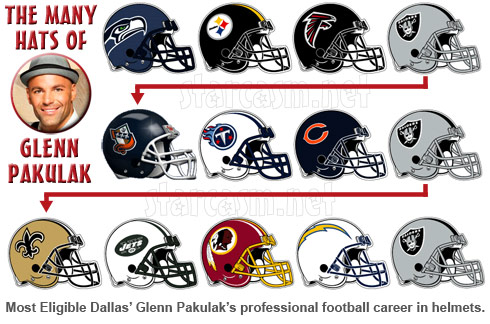 After a few months with the Chicago Bears in 2008, the Raiders signed Pakulak for the second time . . . and dropped him promptly. In October, Glenn found himself playing for the New Orleans Saints, and he actually saw a bit of playing time, but all that came to an end in August of 2009. He spent about a minute with the Jets, Redskins, and Chargers before landing, for a third time, with the Raiders in January 2011. And, there he now sits . . . at least that’s where he would be if he weren’t locked out. Whew. What a long strange trip it’s been. 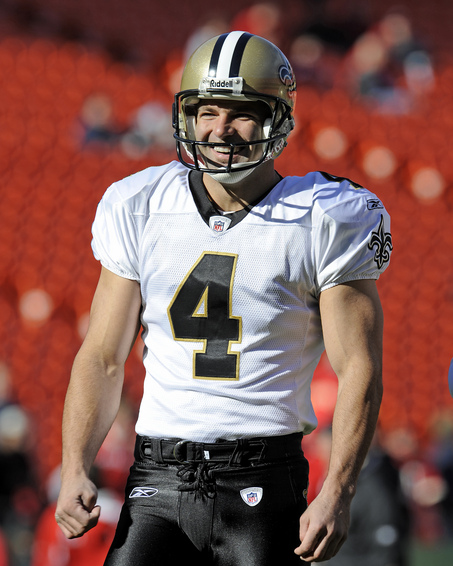 Glenn has skills that go way beyond the football field. Check out this youtube video of a pretty showy slam dunk in a three-on-three game:

And, if you fast-forward to about 5:00 of the following video, you can watch Glenn hit one over the fence in a charity homerun derby competition.

When Glenn isn’t playing football (or basketball or baseball), he keeps himself busy by . . . wait for it . . . building his line of mens fashions. Bravo hasn’t leaked much information about the plot lines that will be featured when the show premieres in August, but they have said that Glenn will have to confront his ex-girlfriend of four years who makes a visit to Dallas, and that he’ll struggle to decide whether to stay true to his two-date maximum and play the field or get back into something more serious. Word on the street is that Glenn is a sweetie, maybe the nicest of all the Most Eligibles; so, let’s just hope he chooses well. Either way, we’ll have a front row seat on August 15. 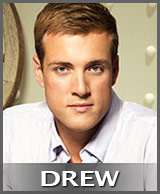 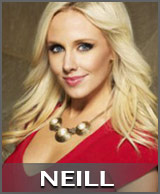 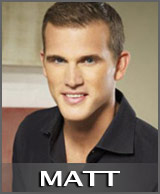 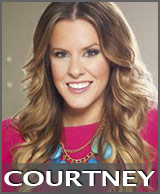 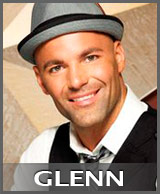 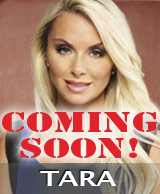