One of the very best "Prince being Prince" stories that emerged after his passing was the time he unceremoniously booted Kim Kardashian off of his stage. It turns out this wasn't the only time the "Purple Rain" singer made some Kardashians disappear!
Read More... 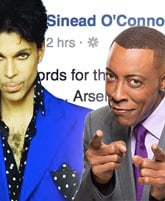 The internet was reminded a couple  of days ago that nothing compares to the wild stuff Sinead O'Connor will say. In a recent Facebook post, the Irish singer accused 90's talk show host Arsenio Hall of supplying Prince with drugs. Now Hall has fired back with a multi-million dollar lawsuit.
Read More... 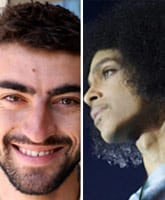 According to recent reports, Prince died in the midst of a frantic attempt to provide the "Purple Rain" singer with drug addiction treatment. Find out how a specialist from California, who flew in the morning of the star's passing, wound up being the one to call 911.
Read More...

Nothing compares to the outlandish things Sinéad O'Connor will say via social media. This time, we've got an accusation that former 90's talk show host Arsenio Hall, whom Sinéad called Prince's and Eddie Murphy's b**ch, supplied the late "Purple Rain" singer with drugs. She also accused Hall of drugging her back in the day, and warned that he better clean up his man cave–because the police are coming!
Read More... 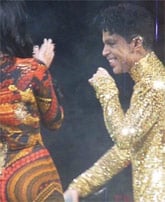 As remembrances pour in for Prince following the news of his passing yesterday, one story and accompanying video making the rounds really highlights The Purple One in all his swaggerfied gloriousness. Kim Kardashian, "GET OFF MY STAGE."
Read More... 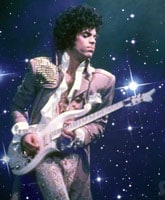 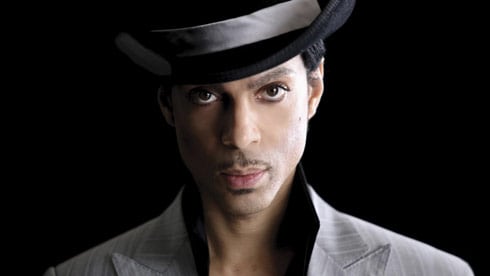 Prince's publicist has verified with the Associated Press that the music icon has passed away at the age of 57. We are updating this post as more information becomes available.
Read More... 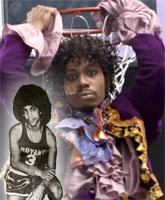 Judging from this throwback photo of Prince on his junior high school basketball team, it appears as though Dave Chappelle and Charlie Murphy's "True Hollywood Story" about their mythological shirts versus blouses pick-up game may not have been that far off! "Game... Blouses."
Read More...
We use cookies to ensure that we give you the best experience on our website. If you continue to use this site we will assume that you are happy with it.OkNoPrivacy policy