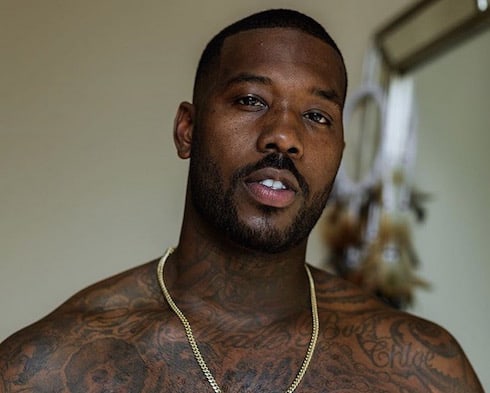 Phor Brumfield has gone the Safaree route thanks to a leaked cell phone video featuring the Black Ink Crew Chicago star in all his full-frontal glory. Read on for the full Phor nude video, plus, for good measure, a alleged photo of Phor's fully erect member, which appeared to leak in response to criticism of Phor's less-than-impressive soft stature.
Read More...

If you've been holding your breath waiting for official news about a Safaree Samuels sex toy ever since photos and video of the man's fire hose leaked last winter, you can exhale. Safaree has signed what's apparently (and appropriately) the largest sex toy deal in history, and the product will be on shelves just in time for the loneliest holiday of all.
Read More... 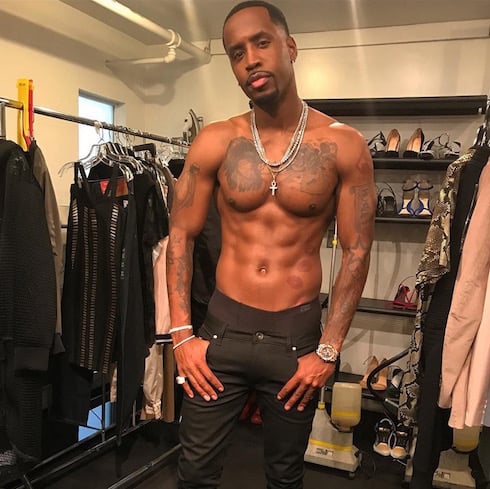 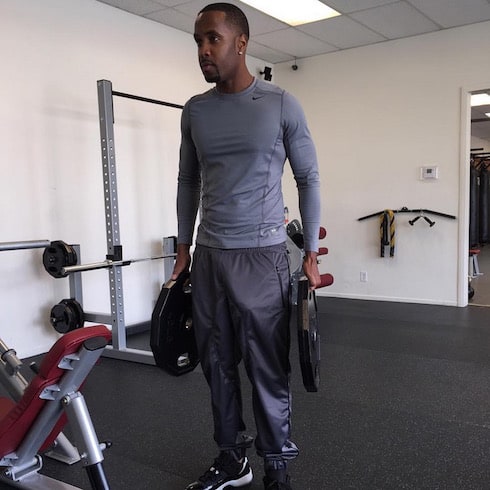 Love & Hip Hop New York star Safaree Samuels is trending in an especially big way today. The long-rumored Safaree nudes have leaked, in the form of a clip of a fully-naked Safaree brandishing his eggplant before a cell phone camera. The identity of the leaker remains unknown, though two prominent suspects have emerged.
Read More...
Read More... 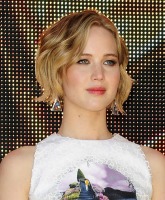 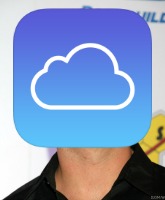