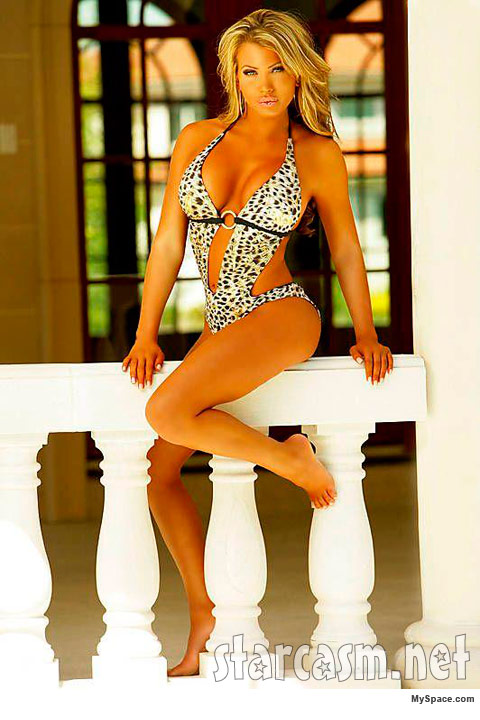 Ferriolo is a Playboy model from the Bronx, Sicily, and Long Island whose name became common knowledge after madam Michelle Braun outed her to the New York Daily News as a high end prostitute Tiger fancied. Braun said Ferriolo’s price was about $15,000, and she participated in group sex with Tiger.

Hopefully Ferriolo was taking copious notes during their encounter, because she now has a quite a literary project to undertake. She’s asking about $1 million to sell her lurid story about Tiger’s  “healthy appetite for arranged sex, threesomes, girls next door, girl-girl, and an answer to all the rumors surrounding Woods’ sexuality.” If she’s just teasing us and Tiger didn’t swing his putter both ways on occasion, Loredana might have to lower her asking price a bit.