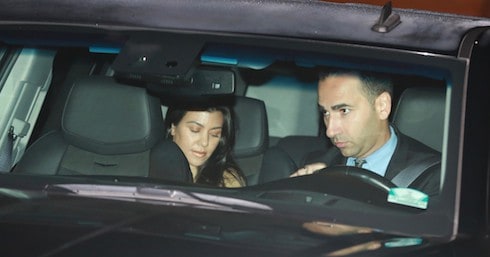 Who is Kourtney Kardashian dating? It looks like a surprise mystery man might have found the key to Kourtney’s heart, and the internet is abuzz with hot speculation as to his identity and intentions. Unfortunately, Kourtney’s estranged partner Scott Disick looks to be on the short end of her affection once more. In fact, at least one report appears to allege that she’s been praying for him of late.

Kourtney and her date–seen above leaving the West Hollywood branch of SoHo House–both arrived and departing together, in the gentleman’s black Escalade. While his identity remains unknown, it’s believed that he must be the SoHo member responsible for getting himself and Kourtney inside; she appears to have no ties to the establishment, and membership is required for entry. So far, no one who was inside at the time of their date has commented publicly on where the pair sat, what they ate, whether they appeared flirtatious, or even whether–as has been suggested with other mysterious dates–this particular mystery man was merely a ruse, to distract from Kourtney’s real date…someone already waiting inside. The absence of details has led to a bounty of gossip, some of it very entertaining indeed. 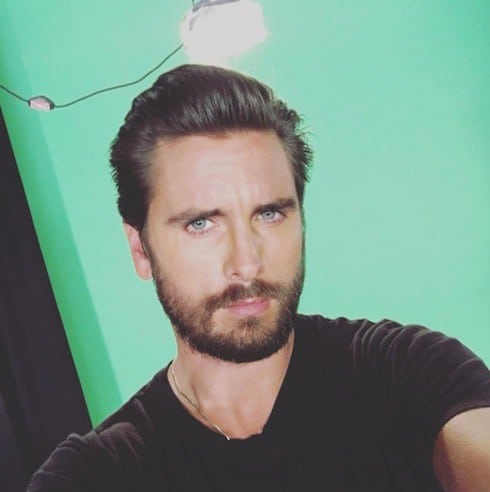 In less entertaining news, it seems Kourtney might be growing farther apart from former partner Scott Disick–and that Scott might be headed back down a very rough road. A new Daily Mail report has it on good authority that Scott has “let loose” in Las Vegas, a city that he called “home” in an Instagram update shortly before his most recent paid appearance at the city’s 1OAK Bar and Grill. The report juxtaposed rumors of Scott’s heavy partying with news that Kourtney spent the weekend with the pair’s three children; while Scott was recovering from a weekend of “vodka and Red Bull,” Kourtney took Mason, 6; Penelope, 4; and Reign, 20 months, to church. 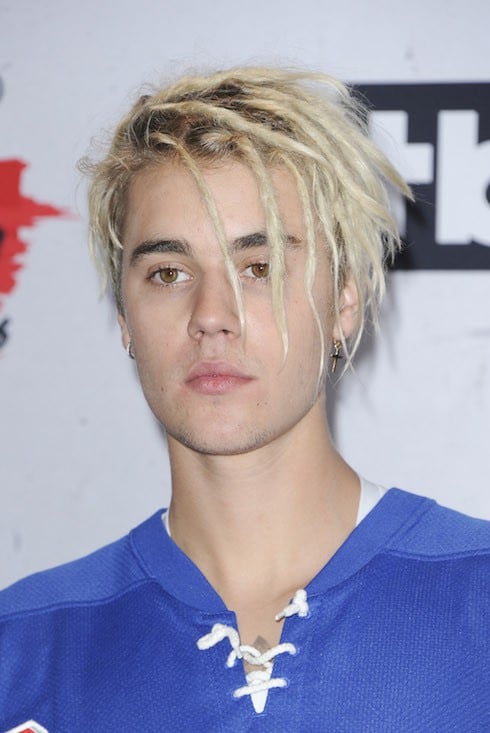 And, on top of everything else, Justin Bieber has re-emerged as something of a factor in Kourtney’s decision-making. But recent interpretations of her latest comments about him suggest that the 37-year-old might be moving on, fling-wise. Though earlier this summer the prevalent rumor was that Kourtney preferred Justin (and the absence of responsibility that came with him) to Scott (and his heavy emotional baggage)–and, at one point, it looked like Kourtney Kardashian might actually be pregnant with Justin Bieber’s child–now it’s possible that their storm of passion has dissipated.