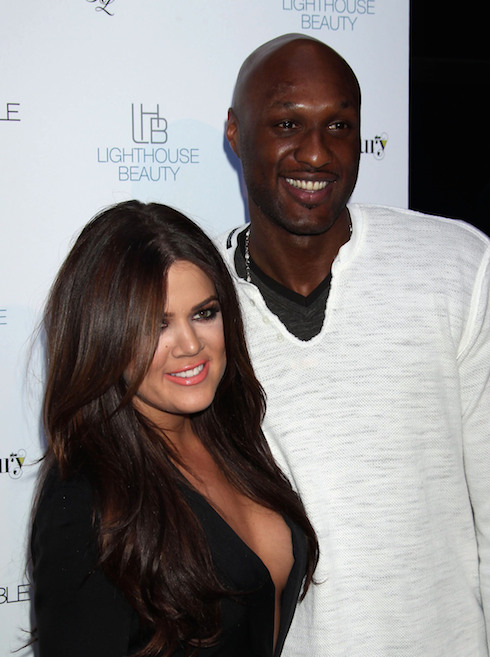 Over the past two weeks, the possibility of a Khloe Kardashian and Lamar Odom split has seemed both inevitable and impossible. The couple has been the subject of dozens of breakup rumors, each one seemingly crazier than the last, and all of them related to Odom’s past drug use and present hospital woes. Is there any truth to the rumors? Have Khloe Kardashian and Lamar Odom split–or is a split imminent?

The essence of the rumors about a Khloe Kardashian and Lamar Odom split began shortly after Khloe issued a statement in which she explained that she had withdrawn her request for a divorce from Lamar. Because Khloe’s initial request had been filed but never formally approved by a judge, she was able to have her lawyer cancel the order–and, in the process, take control of what was at the time Odom’s dire medical situation. 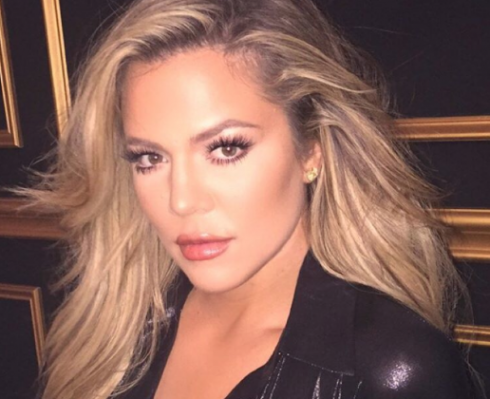 Eyebrows continued to raise, however, when Khloe buckled to the bullying of the owner of Las Vegas’ Bunny Ranch, and ponied up the entirety of her husband’s $75,000 brothel bill. It was at the Bunny Ranch that Odom suffered his drug overdose and initial seizure, and from there that he was airlifted to his first hospital. Khloe claimed that she was paying the bill because she was afraid of the “vultures” she said had begun swirling around Odom, trying to make legal claims against him for one flimsy reason or another. It was easier, said Khloe, to simply pay this particular bill and be done with the matter, so that she could devote all of her energy to helping Lamar recover.

With that decision, the possibility of a Khloe Kardashian and Lamar Odom split seemed highly remote. It looked like the couple was back together, possibly heading for a reconciliation, and that Khloe was ready to help guide Lamar on his long journey back to health and sobriety. 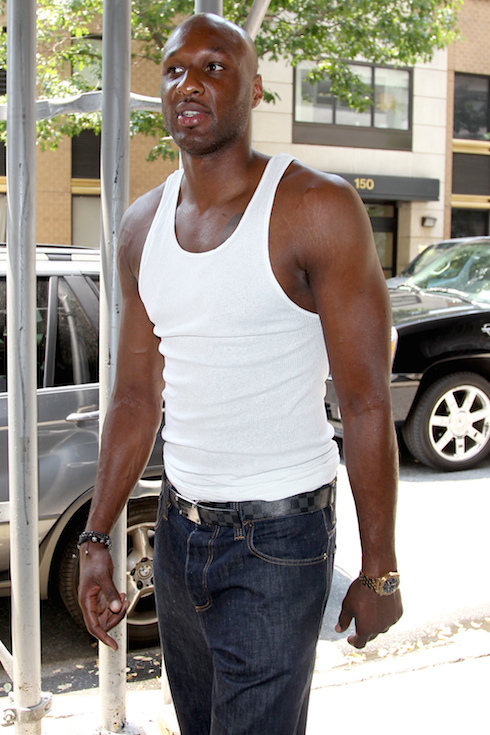 It turned out, though, that a series of misunderstandings left the door open for a possible breakup between the two–and the misunderstandings that would later ensue appeared to push the door open very wide indeed. First came the news that Khloe felt she needed to give Lamar an ultimatum about future drug use in order to keep him clean. “I’m gone for good [if you go back to drugs],” she reportedly told Lamar. Observers wondered why she would have to say such a thing in the first place.

Then, in perhaps the biggest overall shock of the whole Khloe Kardashian and Lamar Odom split rumor, Khloe left Lamar in his hospital room to be with current boyfriend James Harden in Houston for his NBA season opener. Accusations of two-facedness on Khloe’s part began flying fast and furious, and members of Lamar’s camp accused her of “ditching” her husband in favor of her latest fling. Khloe was quick to point out that she’d never broken up with Harden in the first place, nor had she made a public declaration of same…but the damage was done, and the trust between she and Odom, at least to devotées, appeared fractured. 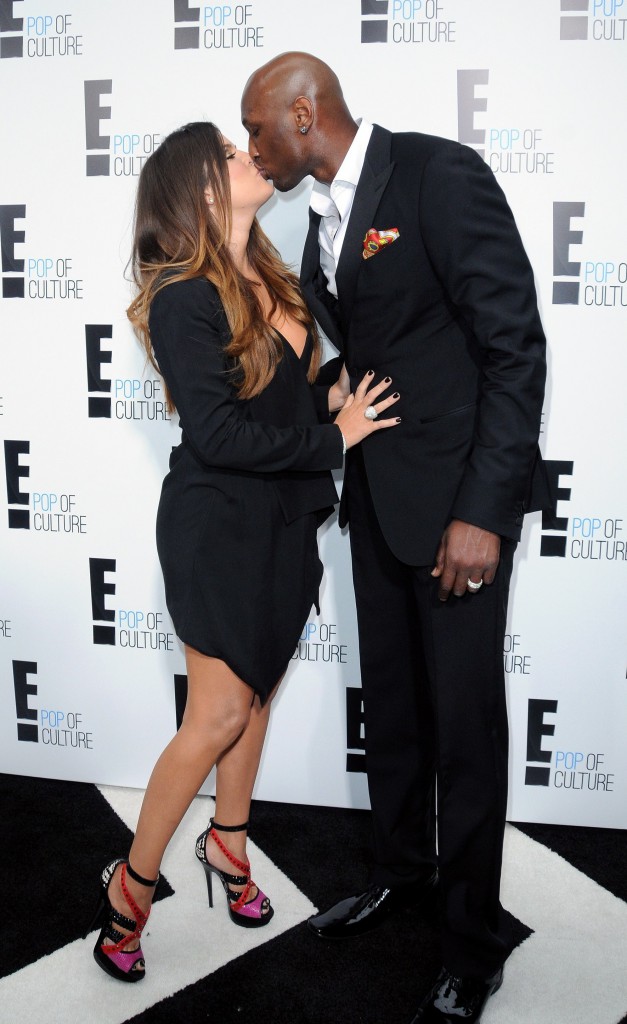 So, how is the couple currently? Have Khloe Kardashian and Lamar Odom split, possibly for good? Allegedly, things between the two are at something of a stalemate. She’s still responsible for his health care, according to many reports, and it’s not known whether Odom has the resources to pay for his medical bills without her. Plus, the pair is still married, at least technically. It’s possible that, at this point, most of the drama is related to tension between Khloe and Lamar’s family, who’ve apparently asked Khloe to “step aside,” resources or not, and let them tend to Lamar.

Sources within the Kardashian camp suggest that that’s simply not going to happen–at this point, Khloe has far too much invested in her husband, along with too much love for him, to let anyone else take control.

Late last month, when explaining why she was still dating James Harden after calling off the divorce with Lamar, Khloe gave the most direct explanation possible. “I do still love him,” she said, of Odom.

Designing Woman Dixie Carter dies at 70 after bout with cancer