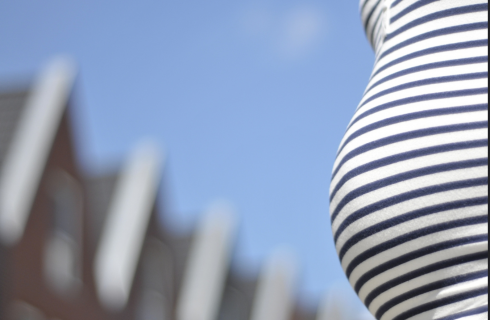 A couple going by the pseudonyms Sarah and Mark Hall are suing a doctor for misreading test results and therefore neglecting to provide them with information that their daughter Ella (also a pseudonym) had a rare genetic condition that Mark’s sister had.

“Had I known that our daughter had a genetic disorder, I would have chosen abortion,” they said during a deposition for the case.

While Sarah was pregnant with Ella, Mark’s parents died, and they had to start caring for his older sister, who has a genetic disorder that gives her at age 40, “the developmental age of about 14,” and causes wild mood swings. She’s had sporadic jobs in the past, but now receives disability payments. Mark was tested and found that he was a carrier of genes that could cause the same syndrome that his sister has, or a different syndrome. He was told by genetists that his sister was an exceptional case for her condition, and that if he had a child with her syndrome, they might not be as verbal, mobile, and independent.

With this knowledge, Sarah got an amniocentesis when she was 16 weeks pregnant. The genetist sent the results to their obstetrician, who informed Mark over the phone that the baby was “just like you,” as in, the baby was a carrier, but did not have the syndrome herself. Ella developed normally for six months, but then her parents started noticing problems. At 18 months it was clear something was wrong, so they called up to see the results of Sarah’s amniocentesis. After years now of doing armchair studying of genetics, with focus on the syndromes in the family, Sarah was able to spot right away that their child had the second syndrome that had been warned about by the geneticists.

Right now the case is in the middle of negotiating a settlement, and it will not go to trial, but this is still a very controversial case. Should suing for “wrongful birth” be allowed?

Four siblings born on the same day in different years