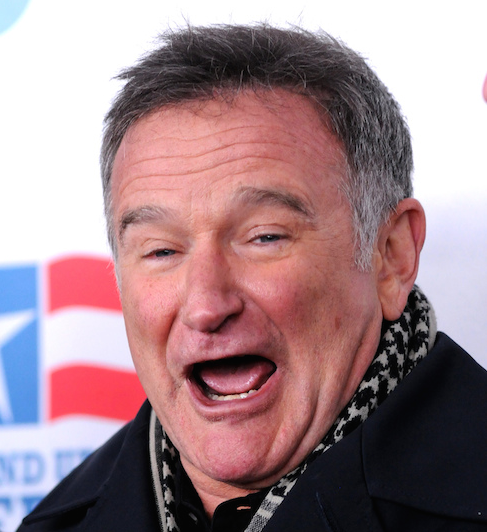 Robin Williams' widow Susan recently gave an in-depth, painfully honest interview about her late husband, one in which she addressed the ongoing "Robin Williams dementia" rumors. According to Susan, Williams was suffering from a myriad of ailments, many of them mental, and that neither dementia nor depression were the sole reasons that her husband took his own life.
Read More... 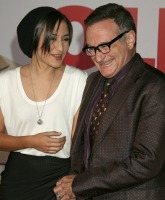 For the first time since her dad's death in August, Zelda Williams spoke out today about what she hopes people can learn from the tragedy, how she wants people to remember her dad and how she's doing... And it's very apparent the 25-year-old got much of her dad's insight.
Read More... 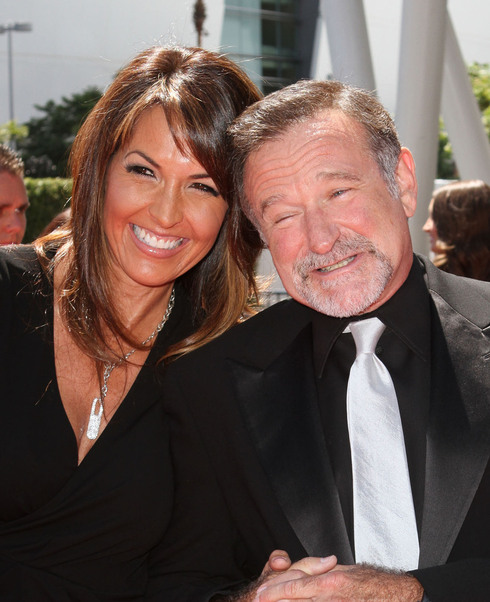