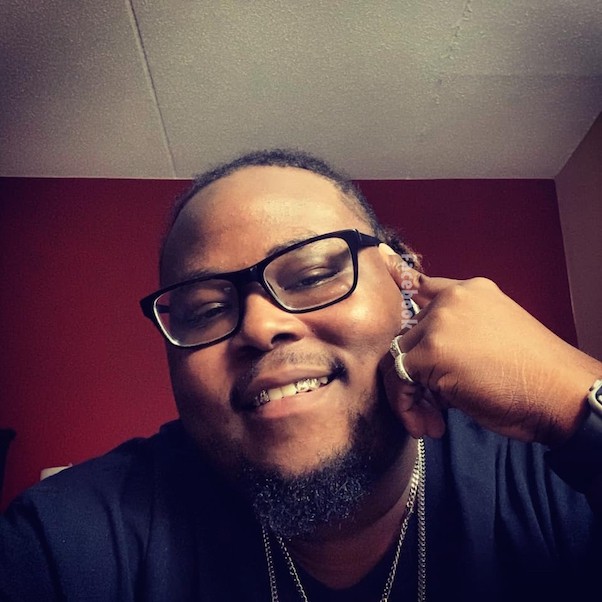 It’s been a minute since we’ve gotten a proper update on My 600 Lb Life Travis Henry now. But fans of Travis’ weight loss journey will be pleased to see how he looks, 2021-style. Travis has been putting in plenty of work — and he’s unafraid to share the results before any Where Are They Now? episode that might air.

In short, then, it’s another in our string of encouraging My 600 Lb Life updates. Travis appears to have joined fellow cast mates Brianne Smith Dias, Justin McSwain, and Holly Hager on the road to continued weight loss success.

In addition, we’ve got the newest My 600 Lb Life Travis Henry Instagram and other social media info, to help keep you abreast.

My 600 Lb Life Travis Henry Now: How does he look today?

The photo at the top of the article makes it very clear: Travis 2021 has Travis both looking and feeling great. In fact, it’s one of the most recent that Travis has shared, from just a few months ago.

And, as we’ll explain, the My 600 Lb Life Season 8 star has plenty of reason to share his infectious smile.

Viewers of Travis’ My 600 Lb Life debut will recall that he lost weight steadily after starting work with Dr. Nowzaradan. Thanks to a positive attitude and the support of his loving wife, Yazmin, Travis went from a peak weight of 617 pounds to a post-surgery low of 379.

Travis’ single-episode loss of 240 pounds was one of the highest of My 600 Lb Life‘s eighth season. (Off the top of my head, only John and Lonnie Hambrick and J.T. Clark lost more weight last year.)

Since then, Travis appears to have made Dr. Now’s weight loss regimen a part of his life. Though he hasn’t shared his current weight since his episode aired, Travis has broken Megalomedia protocol and shared several full-body pics.

The most recent of these is from January of 2021. And Travis looks to have lost even more weight than when viewers last saw him: 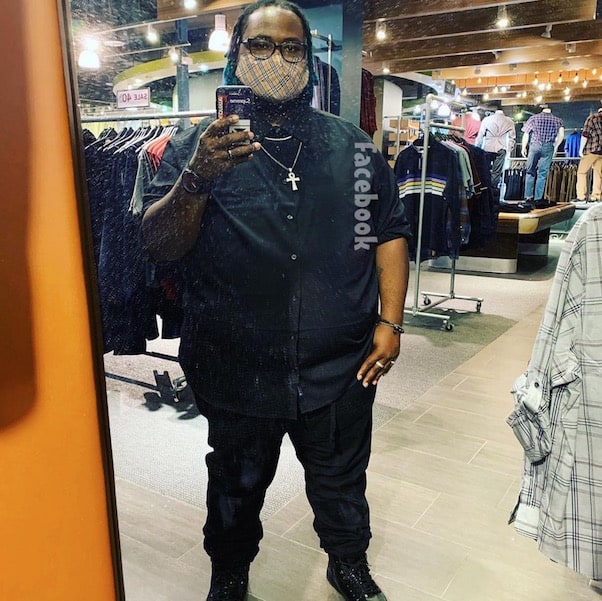 Travis’ Instagram page gets updated pretty regularly. And Travis does occasionally engage with fans on IG, so following him there is a good way to keep up with his weight loss journey.

In addition, Travis has a YouTube page, My Someday Came. He’s only shared a couple of videos since his My 600 Lb Life debut, though. So it might not be a high priority for him right now — or he may be saving it for updates after any new episodes air.

Below is another full-body photo of Travis Henry, this time literally working to lose more weight. In late 2020, Travis’ trainer shared a short clip of the 31-year-old Texan working out at his local gym. Below is a screenshot from that clip: 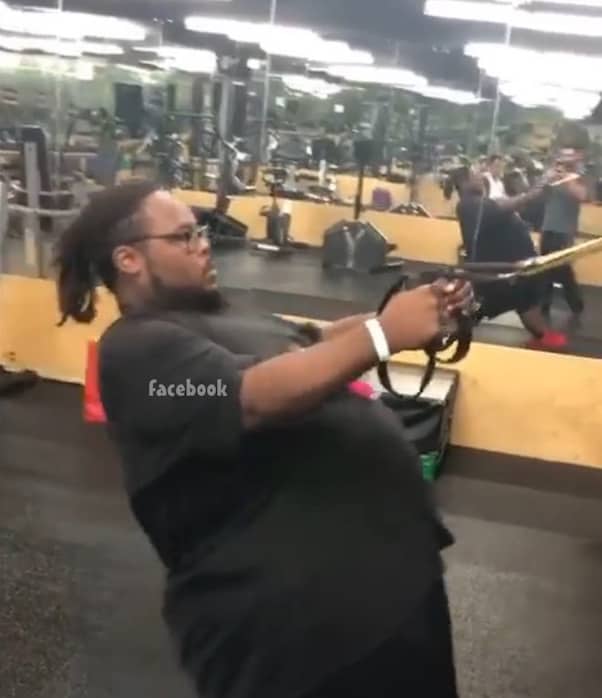 Will there be a Travis Henry Where Are They Now? episode?

Travis hasn’t yet said whether he’s filming for a follow-up episode. Given what we’ve learned, though, we’re a bit skeptical that viewers will get one.

As we’ve pointed out above, Travis has shared several full-body pics since making his My 600 Lb Life debut last spring. While there are exceptions, most of the show’s cast members only share such photos after they’ve revealed they won’t be filming any more episodes.

So it’s possible that Travis is a one-and-done cast member, and that we’ll never see him in a Where Are They Now? episode.

If that’s the case, though, Travis is definitely in a healthy place. As he recently (and modestly) told a fan, he’s “still working on getting where I want to be.”

We’ll leave you with one final photo of Travis, this time with Yazmin from a few months back: 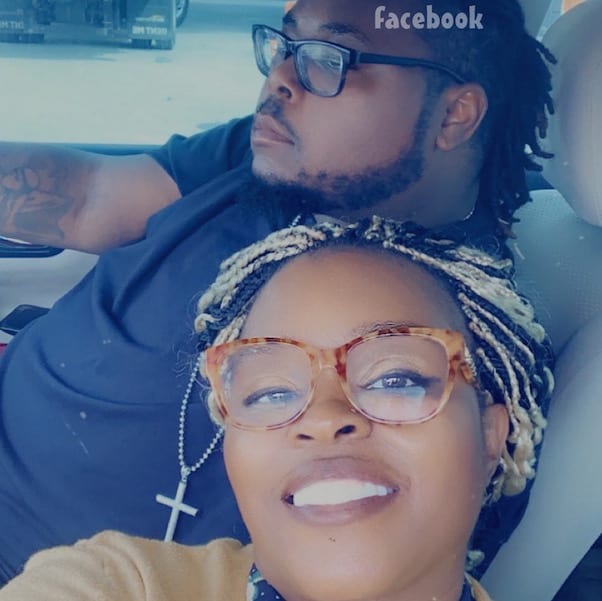 And a final tidbit about Travis: If you were wondering about his height, he told a surprised fan that he’s five-foot-eight. It seems most viewers think Travis is quite a bit taller — so there’s the truth, revealed at last 🙂

If you need to revisit Travis’ episode, you can stream it in its entirety on the show’s official site.