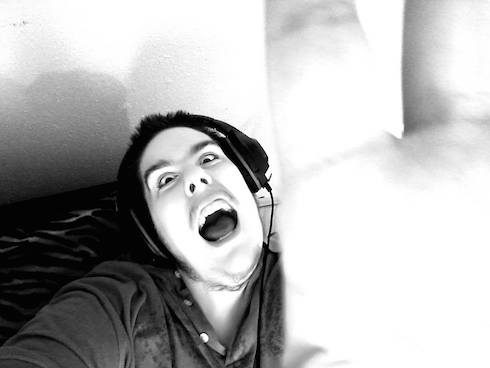 Steven Assanti, the most controversial figure in My 600 Lb Life history, is back to his bizarre ways ahead of he and brother Justin’s “Where Are They Now?” episode. Despite a brief (and surprising) kind streak this past summer, Steven has lately taken to updating his Facebook page with footage of himself sitting on the toilet, and singing naked while wrapped in Christmas lights, among other curiosities.

Followers of the show — and of Steven Assanti in particular — will recall that he looked to have turned a corner in 2017. Steven appeared to be going out of his way to offer positive social media comments and feedback to fellow My 600 Lb Life participants, as well as to his own followers. He also said that Dr. Now was above criticism for putting him in front of a mirror and telling Steven the harsh truth about what his weight meant for his health, saying that it was “not fat sham[ing]” and adding “I’m actually glad he did that because that was a wake up call.”

A few months later, Steven again reached out to his fans, this time to address allegations that he was abusing and / or neglecting Cupcake, his cat. And he touched briefly on his feud with his brother Justin — though, as is Steven’s wont, he deleted his Facebook posts on their feud not long after sharing them.

Speaking of Facebook updates, then: Here’s Steven’s latest, and they’re unfortunately closer to what My 600 Lb Life viewers might expect. The most recent features a naked Steven Assanti, in a dark room but wrapped up in multicolored Christmas lights, singing a karaoke version of “Santa Baby” for whoever’s out there:

Just in case Steven does decide to delete the video at some point, here’s a screencap to verify that this really did happen: 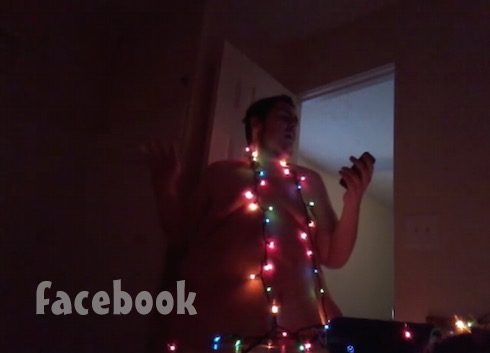 Steven Assanti’s naked “Santa Baby” video has a healthy 200,000 views in just under three weeks — but that number pales in comparison with his next-most-recent update. Here’s a naked Steven sitting on the toilet, singing about sitting on the toilet, and generally hamming it up for the camera. Disbelief is a powerful motivator: the clip is now decidedly viral, with a whopping five million views:

Again, here’s a screenshot from the Steven Assanti toilet video, should the above embed ever disappear: 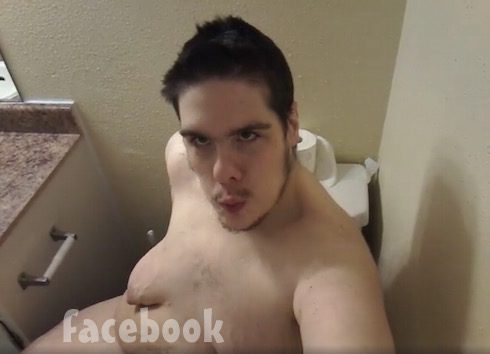 We’ll all find out a lot more about what Steven’s been up to when his long-awaited My 600 Lb Life: Where Are They Now? episode airs tonight at 8:00 on TLC. (The episode was originally scheduled to air on January 10th, but the network moved it up a week with little fanfare.) Justin and Steven Assanti will both feature. And, if you’re eager to get a head start on the rest of the show’s fans, you can already watch it online through the show’s official site.