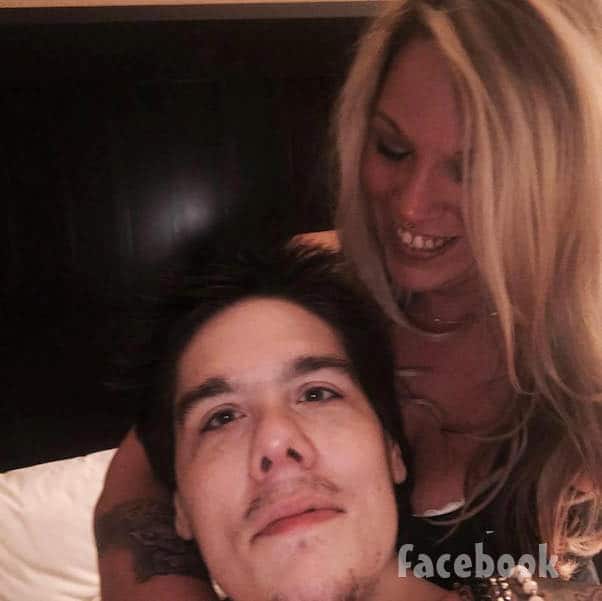 The latest chapter in the ongoing saga that is Steven and Justin Assanti has finally aired, but it looks like it’s not the last time we’ll hear from them. Not long after the Assanti Brothers’ fourth My 600 Lb Life episode debuted, Steven Assanti contacted us with a plea for respect from the show’s many fans — and his many detractors.

Steven and Justin’s newest episode, which aired last Wednesday, was largely about Justin’s renewed weight loss journey, with a few appearances by Steven and by their father. Though Justin revealed a week ago that he’d managed to lose 200 pounds with Dr. Nowzaradan’s help, he and Steven’s new episode ended on a decidedly down note: their father gave Steven some of Justin’s pain pills, after which Steven returned to his new home in Iowa and Justin restated his intention to “get as far away from Steven again as possible.”

But it seems that Steven Assanti may be feeling differently about his My 600 Lb Life infamy, now that he’s got a new life as a married man with a daughter from a previous relationship of his wife’s. After the episode’s premiere, Steven contacted us to say that he’d received plenty of “harassment” since the premiere, and asking that the show’s viewers “respect [his] privacy.”

Here’s what Steven Assanti had to say to us about My 600 Lb Life and the grief it’s caused him of late:

After the new show…it’s been nothing but harassment towards, me, my wife and my family. And it sickens me to the core. All I ask is for people to get a life and move on because not everything you see on television is accurate but small minded folks will continue to believe that it is. The way they portray cast members on ALL REALITY SHOWS is not really reality #1 and #2 mostly all of what you see the cast members are being told how to act and what to say. Please respect my privacy, I’m happy, healthy and those who are true fans of me and my family will indeed respect that. Thank you and best wishes to all of you. GOD BLESS

We responded to ask Steven what he meant by “harassment,” since he deleted all of his (public) social media profiles well over a year ago. We also asked Steven why he chose to participate in another Where Are They Now? episode, and exactly what he meant when he suggested that the episode was “not really reality.” As of this writing, Steven hasn’t responded.

It’s also possible that by talking about the fictional nature of reality TV, Steven was referencing Justin Assanti’s recent Reddit tea spillage. In the same post where he revealed his weight loss, Justin accused Megalomedia, My 600 Lb Life‘s production company, of blackmailing and manipulating him to get footage for the new episode. (You can read the full text of Justin’s accusations here.)

In related news, here’s the latest public photo of Steven Assanti and his wife Stephanie, which Stephanie shared just a few days before the new episode: 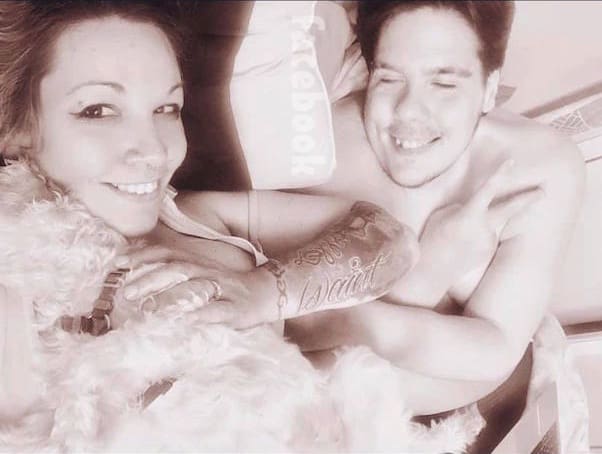 Finally, should you feel the need to go down this particular rabbit hole, there is now a Steven Assanti-specific subreddit.

The fourth Justin and Steven Assanti My 600 Lb Life episode — which TLC billed as the brothers’ final episode — is now available for streaming on the show’s official site.