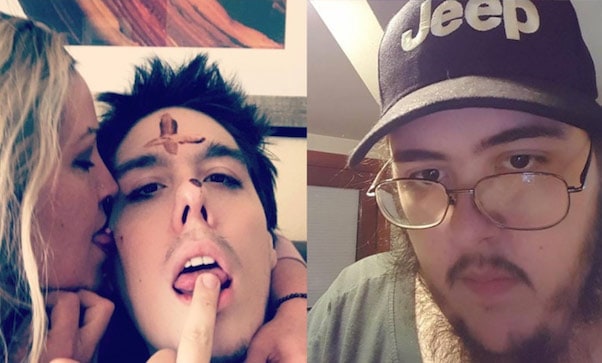 The most controversial story in My 600 Lb Life history is getting another chapter. Steven Assanti, whose appearances alongside his beleaguered brother Justin Assanti are the show’s most talked-about, will be back for a new Where Are They Now? episode later this year. We’ve got confirmation from the Assanti Brothers themselves, plus a little bit of tea from Justin, and a couple of new Steven Assanti photos.

When will the Assanti Brothers’ new My 600 Lb Life episode air?

It’s hard to believe that Steven and Justin have only been My 600 Lb Life cast members for a couple of years. But their two-part Season Five debut — which TLC wisely kept back so it could air as the season finale — remains legendary for what we’ll call Steven’s rather crude ways. (Like, for example, this one.)

The Assanti Brothers proved so popular via their controversy that their first Where Are They Now? episode aired months ahead of everyone else’s follow-ups last year, instead serving as the My 600 Lb Life Season 6 premiere. And, to be fair to Justin Assanti, he’s so far served primarily as Steven’s victim — a role with which Justin is all too familiar, having been bullied and tormented by his younger brother since the Rhode Island natives were boys. Pretty much all of the viewer ire has been and continues to be directed at Steven.

So it was perhaps fitting that Justin, after also suffering through a widespread rumor that he had died, confirmed earlier this year that his second Where Are They Now? episode will air in 2019. In a Reddit thread earlier this year, Justin said that he expects Part 4 of his My 600 Lb Life journey to air later in 2019. When asked specifically when, Justin said only, “Soon.” (As we learned earlier this week in an update on Season 6’s Karina Garcia, the show’s cast members don’t always know exactly when their follow-up episodes will air.)

Justin added, “If anyone followed my posts in the summer of 2018 you will know some stuff was filmed.”

How is Steven Assanti today?

Steven Assanti caused a fair number of double takes when he got married last year. Starcasm was the first site to publish the news; we were able to confirm, via the Polk County Vital Records Office in Steven’s wife Stephanie’s home state of Iowa, that a marriage license was issued for the couple last May.

We were also able to interview Stephanie — and Steven as well, since it turned out that he had been answering our questions under Stephanie’s Facebook name for at least part of the talk. Stephanie / Steven told us that the two of them were for real, didn’t care about their haters, and simply wanted to be left alone to live a quiet life in Iowa. (Click here for Starcasm’s interview with Stephanie and Steven Assanti.)

And, so far as we know, that’s exactly what the more infamous half of the Assanti Brothers is still doing today. He and Stephanie have matching tattoos, and occasionally share new photos of themselves snuggled up, but are largely quiet on social media. Here’s the most recent one of those photos; though it looks similar to the ones Stephanie / Steven shared last spring, the pic was uploaded on March 31st: 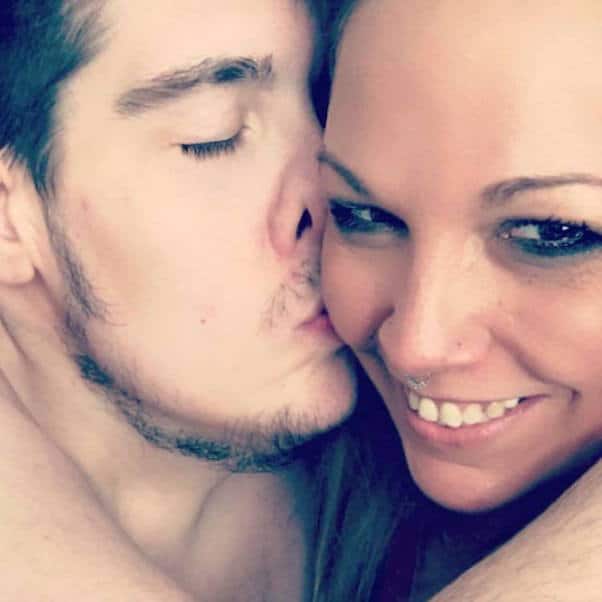 In addition, we recently received a pic of what appears to be Steven, Stephanie, and Stephanie’s daughter from a previous marriage. The photo, which looks like it was taken on the DL, was said to have been taken at a Des Moines-area Target this past winter, making it the first public Steven Assanti 2019 photo in any form. (We’ve embedded a smaller version of it below due to the image’s low quality; click on the pic for a bigger version.) 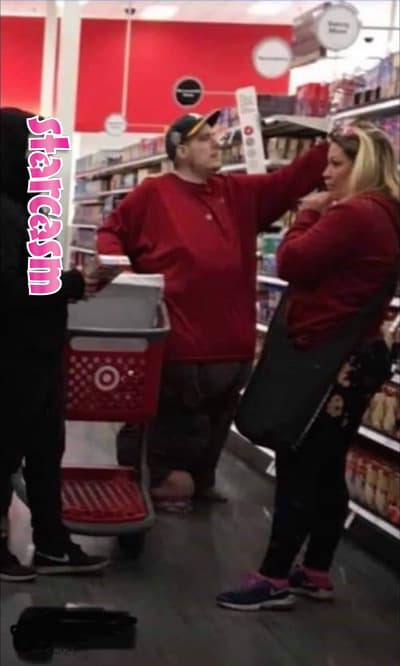 Will Steven Assanti and his wife Stephanie be in the episode?

In the same Reddit thread where Justin Assanti confirmed his own new Where Are They Now? episode, Justin said that as far as he knows Steven “didn’t film anything new since part 3.” But the Assanti Brothers, in addition to living in different states, haven’t been on speaking terms in some time. In our last update on Justin, we reported that he hadn’t spoken with Steven in some time: “He doesn’t bother us since he got married.”

And more recently, when a fan asked Justin how Steven is, Justin replied, “Don’t know, thats one person I could care less about.”

So it’s entirely possible that Steven and Justin just filmed their scenes separately, and that both will appear in their forthcoming 2019 episode. But it’s worth considering that Steven really does want nothing more to do with My 600 Lb Life — as he and Stephanie claimed last year — and that he somehow found a way to get out of his contract with Megalomedia, the show’s production company.

Only time will tell. If you like, you can pass it by revisiting Steven and Justin’s three episodes to date: Parts One and Two of their 2017 debut and their 2018 follow-up are all available to stream via TLC.