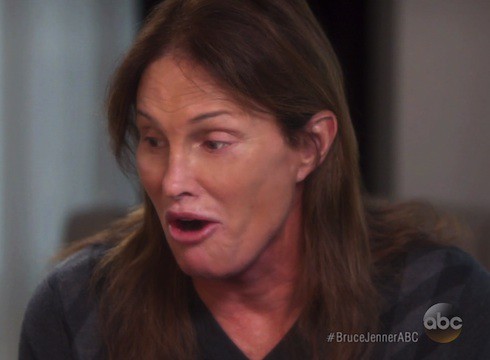 A noted hot dog eatery has found itself in some rather hot water after a naming stunt went awry. Senate, the famed Cincinnati gastropub once featured on Diners, Drive-Ins, and Dives, decided to take advantage of the attention currently being paid Bruce Jenner’s ongoing transition by naming one of its newest creations after him.

The problem? “Bruce Jenner 2.0,” the hot dog in question, is a hot dog, split open, topped with beans, lettuce, tomato, sour cream and cheese, and served on a tortilla. In Senate’s own words, it’s “Part hot dog, part taco and pure awesomeness.”

The transgender community, however, did not see things that way, and complained of transphobia. “While it might have been in fun, the fact is that it hurts,” said local spokesperson Lindsey Deaton. “We are in a place right now where trans people are easily objectified, and [the hot dog] provided a quick entry for people who are not aware of trans issue to continue that trope, that stereotype, which is not true.”

Senate has since yanked the item from both its menu and Facebook page, and offered an apology:

We aren’t bigots or transphobes, we never have been and never will be. We meant absolutely no malice. We are good people who made a bad decision in creating and describing our Bruce Jenner Dog of the Day….As we stated before, this dog was a tribute to Bruce, and we donated 100 percent of the proceeds to The Heartland Trans Wellness Fund….We would never want to hurt anyone for the sake of selling a hotdog.

Yesterday’s Dog of the Day was the Cheese Whiz Khalifa.