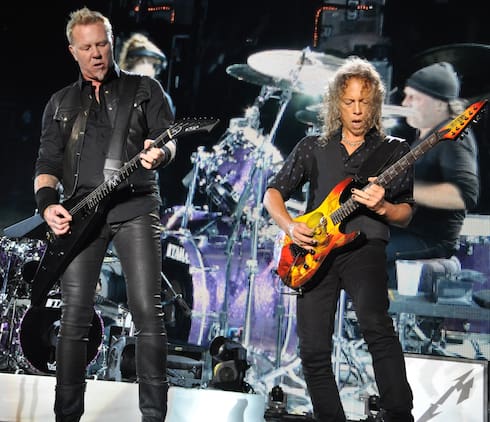 The latest leg of the Metallica tour 2018 is coming -- and it looks like they're headed back to North America. Thanks to the wonder of social media, we've got a complete list of the cities and venues Metallica will be playing, ahead of the official announcement on Monday.
Read More... 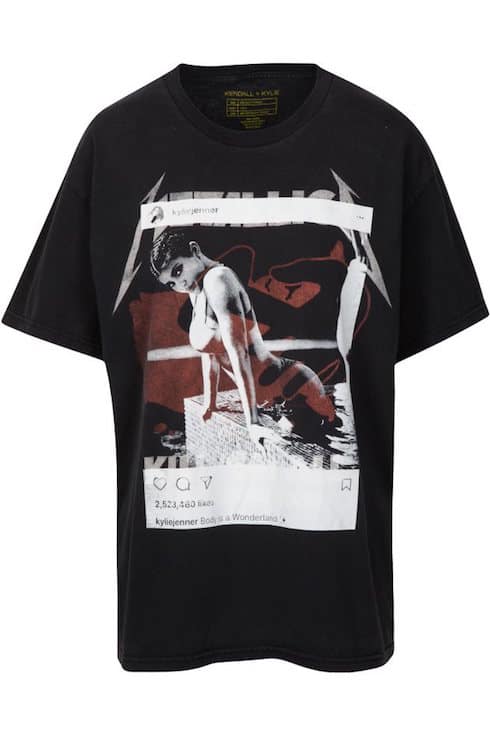 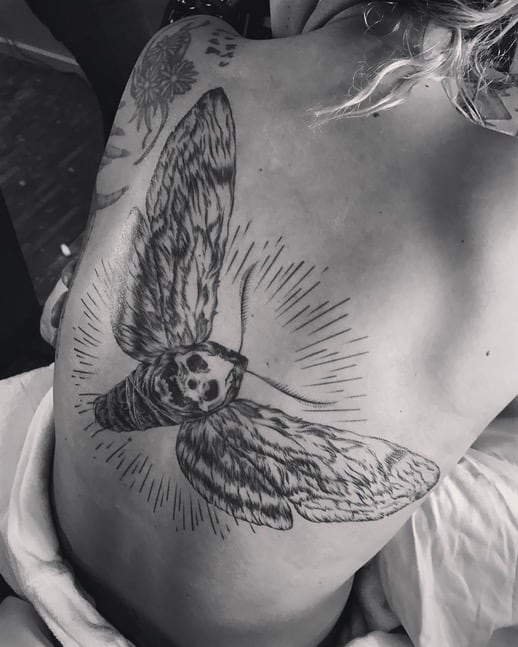 Lady Gaga was so excited to perform with Metallica at the 2017 Grammys that she went ahead and got herself a huge back tattoo to commemorate the event before it even happened. And, much like the lyrics to the song the pair were scheduled to play, her own photo of the tattoo went viral in a big hurry during the show.
Read More... 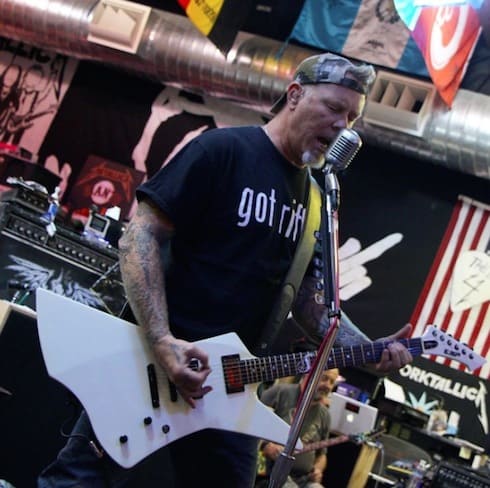 Meanwhile, in completely unexpected news, the Metallica new album was announced today with absolutely no fanfare or buildup. Hardwired...To Self-Destruct, the band's tenth studio album, will be out in late 2016. How did they break the news? With a brand new-song and accompanying music video–read on to check it out!
Read More...
Read More...