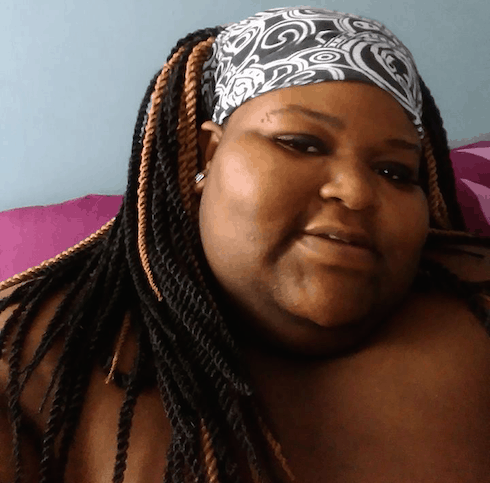 Judging by viewer reaction, the My 600 Lb Life Schenee episode appears to have been one of the more frustrating of the show’s new season. Like infamous Season 6 participant Lisa before her, Schenee’s inability to stick to her diet meant she was never approved for weight loss surgery — something that, unfortunately, appears to still be true today.

At first, Schenee’s story earned her the audience’s sympathy. As she explained, Schenee began overeating at the age of five, after she was molested by a family member. “There was one time when were [were] at my uncle’s house and I was molested by my cousin,” Schenee explained. “I didn’t know as a child what was going on.”

The abuse was so bad that Schenee’s mother had to take her to the doctor when the young girl became unable to use the bathroom. And the emotional trauma meant Schenee began to turn to food for solace.

“Inside, I feel terrible,” Schenee said. “But I just hid all my feelings. I started sneaking food right after that incident. Food made me feel better. It made me feel happy.”

Schenee’s elementary school tried to help her deal with her overeating by throwing away her lunch — since, in Schenee’s words, she “was too fat.” But the school’s decision only made a bad problem worse: “It felt very humiliating and that made me wanna eat more.”

However Schenee’s inability to deal with the root causes of her weight problem meant that she was never able to lose much weight despite Dr. Nowzaradan’s involvement. (“You’re not 700 pounds of water,” he reminded her, in one particularly pointed exchange.)

At one point in the My 600 Lb Life Schenee episode, Dr. Now even walked into Schenee’s exam room carrying the box of pizza she had ordered to the facility. But nothing — not even her husband Freddy’s tearful plea to Dr. Now — could help Schenee. And, based on the most recent photos she’s shared on social media, it looks like she’s still plagued by weight problems.

Here’s Schenee at the outset of her weight loss journey, back in November of 2016: 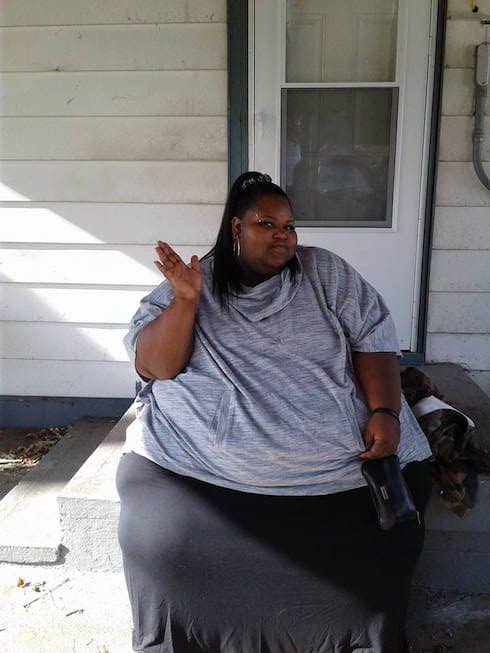 Here’s Schenee a little under a year later, in October of 2017, on her way to Houston for another check-in with Dr. Now. Though a family member who commented on the photo at the time said that Schenee was on her way to have weight loss surgery, the approval never came: 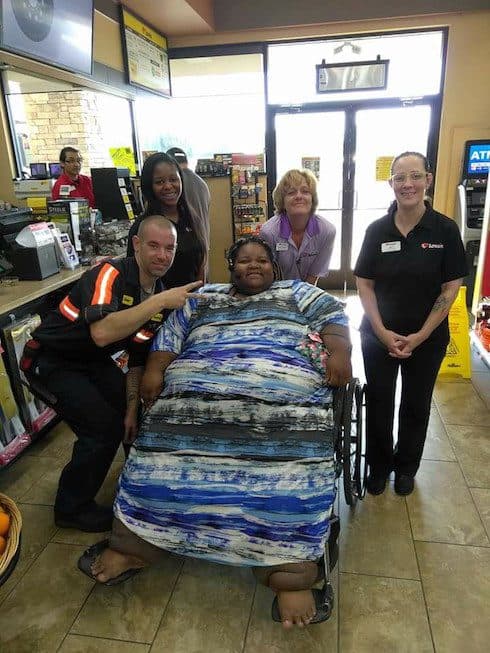 And here’s the most recent photo Schenee has shared — a selfie from mid-March, just a few weeks before her episode aired: 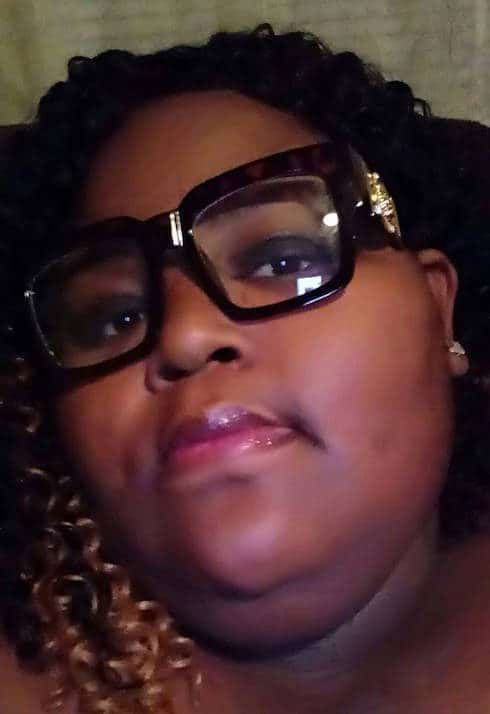 If you’re interested in keeping up with Schenee, you can follow her Facebook page here. And you can stream the My 600 Lb Life Schenee episode https://www.tlc.com/tv-shows/my-600-lb-life/full-episodes/schenees-story, via TLC.

Where is Laura Perez now? My 600 Lb Life star disappears after pregnancy announcement