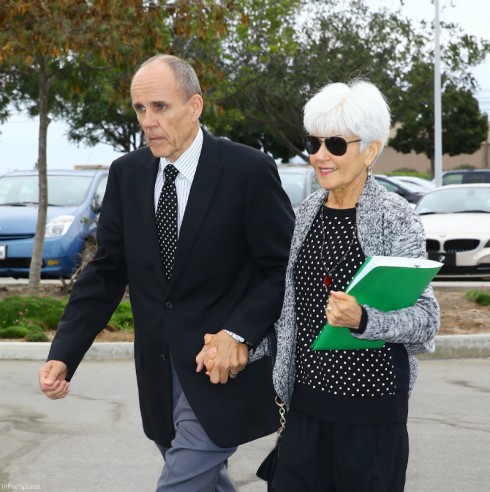 Amanda Bynes’ parents, Lynn and Rick Bynes, reportedly plan to surrender their conservatorship — but it may be for the best.

According to TMZ, Lynn, who is technically the conservator, plans to file documents within the next few days to request her recently granted control of Amanda’s finances and health decisions are transferred to other people. Specifically, “a mental health professional who specializes in handling people with severe mental illnesses” will hopefully control Amanda’s health decisions while a money manager will be in charge of the former child star’s finances.

Amanda seems to approve of her parents plan to get her a new conservator because she believes they “are with holding my belongings and money from me so I don’t have new clothes or enough money to rent an apartment.” She added…

If the transfer is granted, Rick and Lynn plan to move to Texas to be closer to their older daughter, Jillian. They reportedly hope the distance will actually improve their relationship with Amanda. 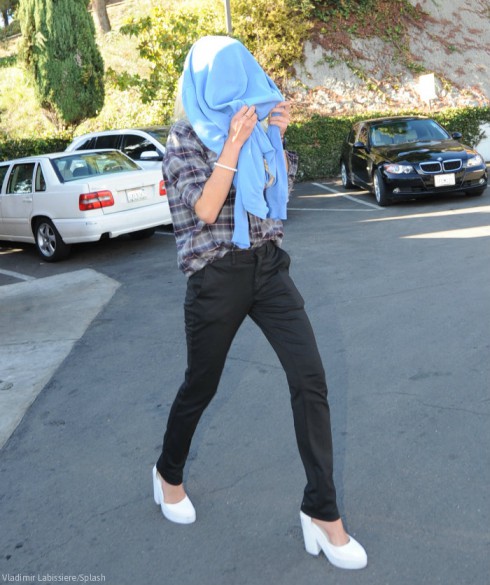 As painful as this whole situation seems to be for Rick and Lynn, relinquishing Amanda’s conservatorship to professionals may be for the best. Not only will professionals have more experience navigating the ins and outs of the mental health system, but Amanda’s relationship with her parents is reportedly so strained that it’s nearly impossible for Lynn to be an effective conservator.