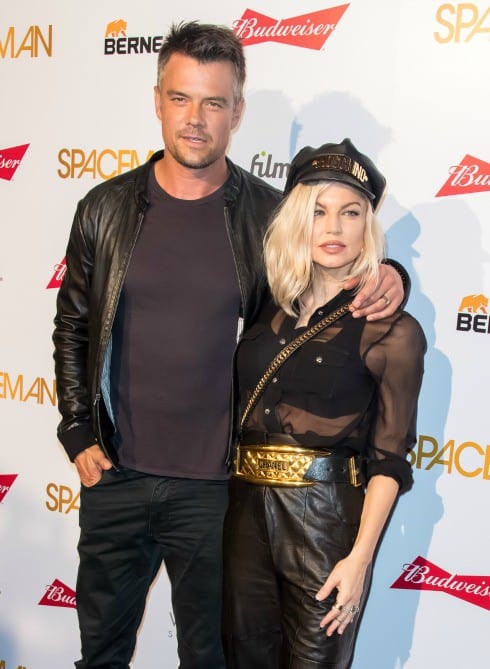 And just like that, another one bites the dust. Today, Hollywood A-listers Fergie and Josh Duhamel announced they are divorcing after eight years of marriage.

In a public statement shared with People, the couple revealed that not only are they divorcing but in fact have been separated for some time now.

With absolute love and respect we decided to separate as a couple earlier this year. To give our family the best opportunity to adjust, we wanted to keep this a private matter before sharing it with the public. We are and will always be united in our support of each other and our family.

Together they share a son, Axl, who is 4-years-old.

With the exception of early on in their marriage, Fergie and Josh have managed to protect their relationship from the stinging judgement of a high-profile, celebrity pairing. They were always very open about their love for each other making many fans question the reason for their split.

Josh and Fergie haven’t been photographed together in several months, but they were spotted attending church together as a family on June 25th.

Will Kris and Bruce Jenner divorce? What Kris says…