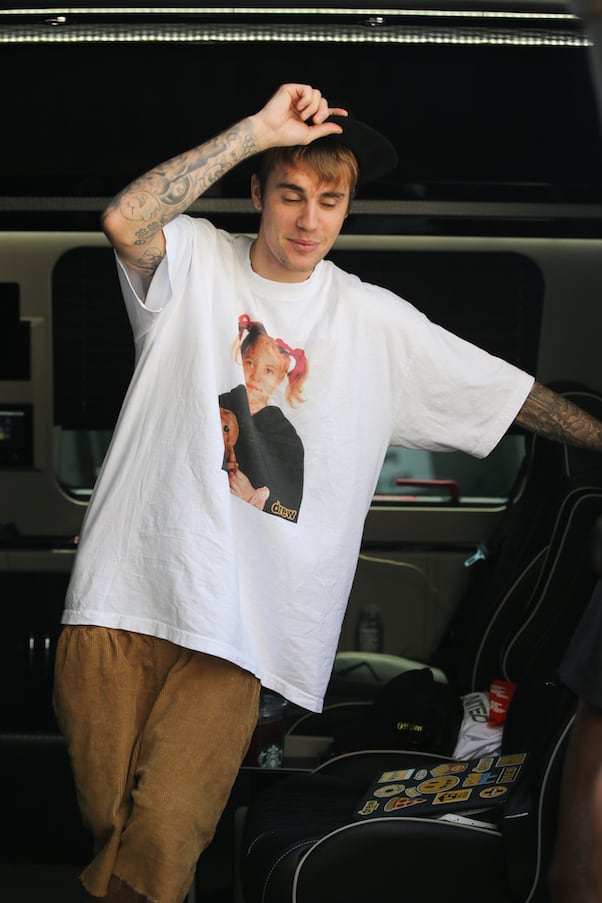 DLISTED – The long-rumored pairing is becoming a reality: Quentin Tarantino is indeed working on a Star Trek movie. Which would be an interesting choice, should he choose to direct, as Tarantino’s next movie will be his tenth and he’s long said he’ll retire at ten. And yes, there will be plenty of Tarantino-esque swearing, Star Trek movie or no

CELEBITCHY – This sounds like at least some light treason

THE BLEMISH – I’m shocked, shocked to find out that the Amish man who stole a neighbor’s car specifically so he could go get drunk did not in fact know how to drive the car and totaled it

LAINEY GOSSIP – For reasons that aren’t entirely clear but appear to have something to do with the Super Bowl, the Oscars are going to be way earlier than usual in 2020 before returning to their usual late February slot in 2021 and 2022. The Oscars’ schedule change means all the other big awards shows have to change their schedules, too; it’s basically a game of musical chairs with hot grease on the floor

VOX – “Men in Black: International is charming and fun but squanders the chance to tell a richer story: Tessa Thompson and Chris Hemsworth are great, and so are their gadgets and gizmos. But that’s really all there is.”