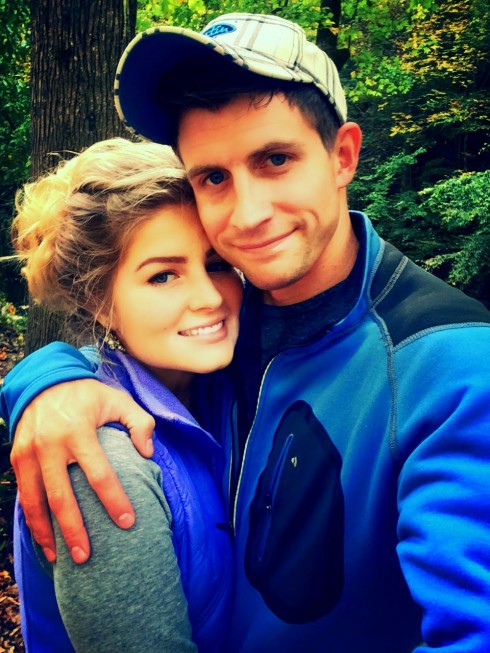 When Bringing Up Bates premieres on Jan. 1 on UPtv, America will have the chance to meet a whole new family with 19 kids — and two new grandbabies on the way. Sadly, the close-knit clan suffered a great loss earlier this year when newlywed Erin Paine had a miscarriage.

“We know that God knows what’s best… and we are trusting Him for that even though it’s hard, even through the tears, even through the questions… God is still good and He is still faithful,” Erin’s husband, Chad Paine, said on their blog last March. “Erin and I are looking forward to seeing our baby one day, until then we know that it is safe with Jesus.”

Weeks earlier, Erin and Chad announced to their families that they were expecting their first child in October. When Erin’s younger siblings later asked what happened to the baby, Chad said Erin told them “Jesus needed a little angel in heaven to play for Him.” 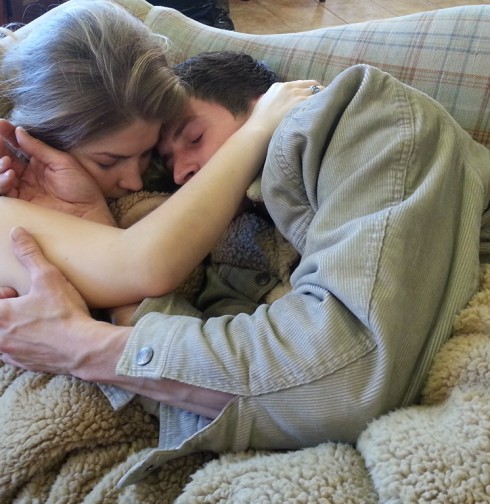 Erin’s mom, Kelly Jo Bates, further explained on her blog that the baby stopped developing very early on. She said, “At their first doctor appointment, the ultrasound only showed an empty sac. The sac was growing and pregnancy symptoms were strong, so we all prayed for a miracle. After several ultrasounds and blood tests, however, it was confirmed their baby had stopped developing early on.”

Erin then underwent a dilation and curettage (D&C) procedure to remove the tissues. 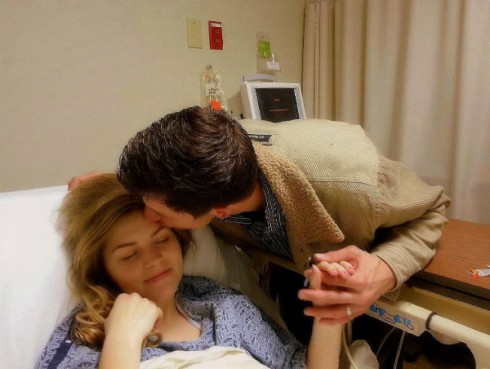 As tragic as any miscarriage is, Erin’s experience was uniquely challenging because her brother Zach and his wife, Whitney, were expecting a baby the week after Erin’s due date. Erin went on to help plan and host Whitney’s baby shower before baby Bradley was born in late October. Right after that baby shower, younger sister Alyssa Webster announced she is expecting her first child.

According to the summary for Bringing Up Bates, Erin and Chad will address some of the medical reasons that may be preventing her from getting pregnant again. I imagine that’s an incredibly challenging topic to discuss so publicly, but I’m also sure taking the stigma out of it will help others in similar situations.

Bringing Up Bates premieres on UPtv on Thursday at 9/8c.