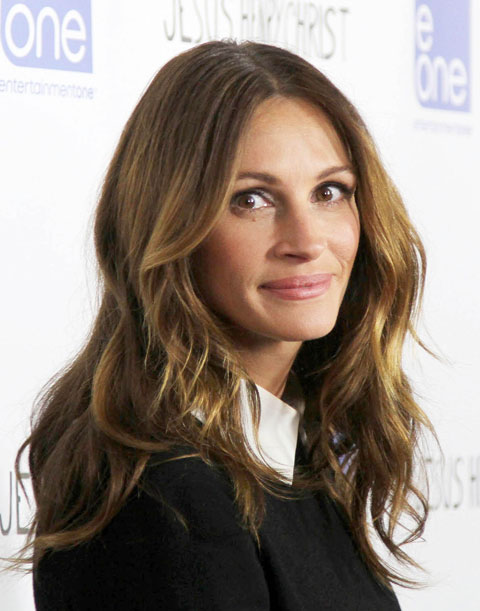 It’s got to be tough having a famous actress sister who’s known for beauty, and even stared in an iconic movie called Pretty Woman, but Julia Roberts’ sister Nancy Motes says she was bullied by her half-sister for being obese, and those comments led her to get gastric band surgery to lose weight.

“When I was in high school and she was an adult, she would just let me know that I was definitely overweight,” 37-year-old Nancy told U.K.’s The Sun about her 45-year-old superstar sister. “She would make it quite clear to me and in a not-so-nice a manner. It just makes me feel incredibly hurt and very sad.” 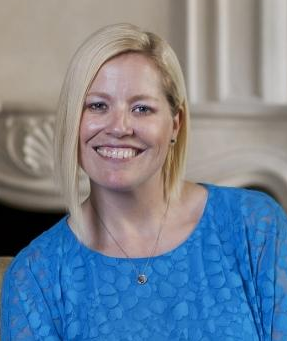 Nancy and Julia grew up together in Smyrna, Georgia with siblings Eric Roberts and Lisa Roberts Gillan. Nancy says she had dreams of being an actress just like her older sister, but Julia wasn’t supportive of her dreams.

Nevertheless, Nancy moved out to LA to try to find acting jobs, but when expenses got to be too much, she moved back to Georgia to live with their mother Betty. She says she would comfort eat to deal with the pain of rejection. In 2009 Betty suffered a heart attack, so Julia moved her to L.A. to be closer to her grandchildren, and Nancy soon followed. Her famous sister helped her get a job as a production assistant on Glee, where she met her now-husband John Dilbeck. But it was around this time that Julia made the remark that had such a profound impact on Nancy. She says she responded with a “F**k you,” but felt compelled to undergo the expensive surgery, and is now down to 155 lbs.

Even though she’s complaining to the media, Nancy says she does love her sister and the rest of her family” absolutely,” Nancy said. “I love Julia absolutely, and I have no doubt she loves me.”