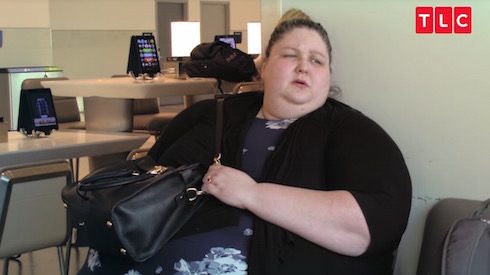 After her My 600 Lb Life debut, Season 7 cast member Maja Radanovic is optimistic and looking great in brand-new weight loss pics. She took to social media after the My 600 Lb Life Maja Radanovic episode’s premiere to declare that viewers should expect more from her — and that she’s “letting nothing” get in her way.

33-year-old Maja, a Portland native, had a peak weight of 689 pounds when her episode began. Her parents are both immigrants from Serbia, and Maja attributed her weight in part to the big role that food plays in that culture. But her parents divorced when Maja was still a toddler, forcing Maja’s mother to take a job and leading Maja to begin turning to food for comfort.

Compounding that problem was Maja’s father abandoning the family when his daughter was only ten. From there, Maja’s weight gain escalated steadily: she weighed almost 300 pounds at the start of high school, 400 pounds by graduation, and 500 pounds by age 24.

“When I wake up in the morning,” Maja said, “the first thing I do is I thank God that my body didn’t give out during the night. Because my health is so bad now, I never know when my body is going to hit its limit. And it’s only getting worse. There are a lot of days where I don’t even think I can push myself to shower.”

As is often the case with My 600 Lb Life cast members, Maja’s weight made the long journey to Houston an difficult one. Accompanied by her then-boyfriend Christian, Maja was able to navigate two different airports, though doing so meant considerable discomfort.

“I hurt — I’m hurting,” Maja told Christian after the two of them arrived in Houston. “My legs hurt; they’re so swollen. And my hip is out. This is upsetting, that I’m not being able to do what I want to do. Like just walk to the damn thing and get my [luggage] and go on with my life.”

“This is so much more walking than I even realized I was going to have to do,” Maja went on. “And how far everything is is really frustrating….All this activity is more than I’ve had in years. So it’s a lot for my body.”

Maja’s initial consultation with Dr. Nowzaradan went well enough — but then Christian broke up with her. (Christian’s departure mirrored an earlier breakup Maja suffered, when her fiancé of four years left her after growing concerned that her weight would affect her ability to have children.) Despite the loss of her network, Maja was able to lose more than 100 pounds by her episode’s end.

So — how is My 600 Lb Life Maja Radanovic doing now? If the new pics she shared on social media following her TV debut are any indication, she’s looking well, and *feeling* good about her future: 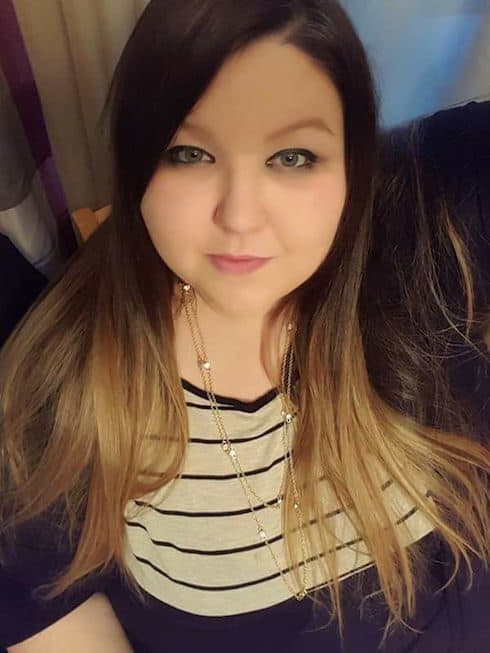 My 600 Lb Life Maja Radanovic in February of 2019. Photo via Facebook. 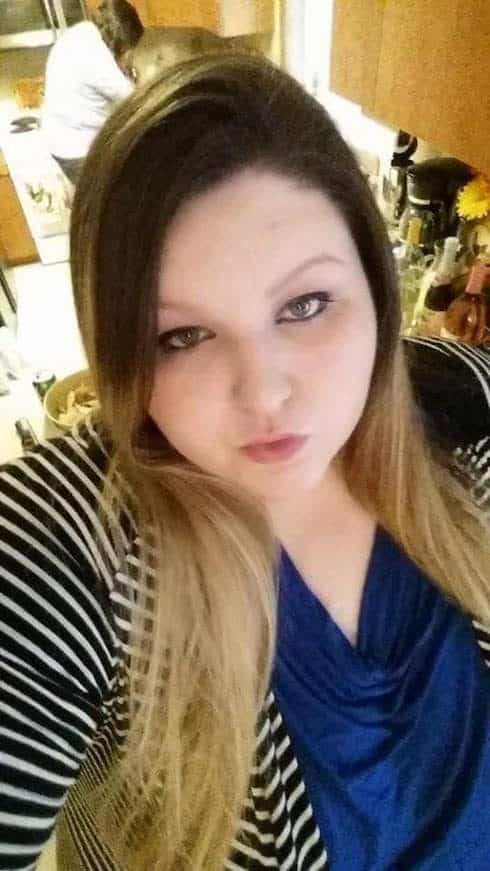 Maja also took the opportunity to share a short, confident message with her new followers. “There is so much more to come,” Maja wrote. “I am reaching my goals, and letting nothing stop me.”

It’s not the unequivocal confirmation we’ve gotten about a Maja Radanovic Where Are They Now? follow-up that some of her Season 7 cast mates have offered. Both Brianne Dias and Brandon Scott, for example, have already said that filming for their new episodes is underway. But, given the number of My 600 Lb Life Season 7 cast members who’ve either confirmed or alluded to new episodes, we’re willing to bet that “so much more to come” means a second episode is in the works. Plus, Maja’s social media profile lists the Houston metro area as her place of residence, meaning she’s still working closely with Dr. Now.

For now, you can keep up with Maja via her official fan page on Facebook. Her debut My 600 Lb Life episode is also now available for streaming on the show’s official site.