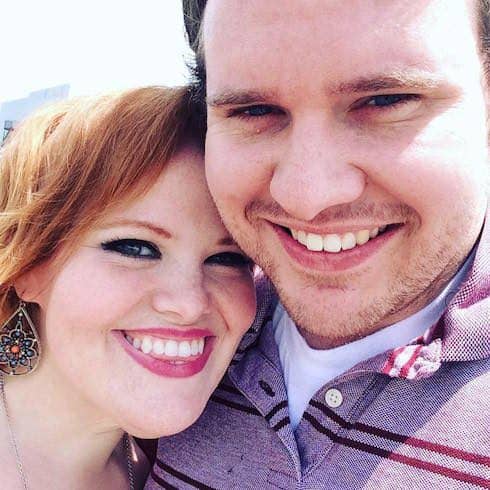 The latest update on My 600 Lb Life Nikki Webster now sees a number of big changes for the Season 4 participant. For one thing, her name is now Nikki Gray — because she went and got married to Marcus, her Where Are They Now episode boyfriend, late last year!

Nikki went on a date with Marcus — who she called Marc — during her follow-up episode, which aired last year. The two were cuddly and affectionate with each other, and it was clear that her weight loss had allowed Nikki to think about romantic possibilities for the first time in ages.

“I don’t know where things are gonna go with Marc,” Nikki said at the time. “But the things that I’m feeling from him — the love and affection I feel from him — that’s what I want. That’s the part of myself that I covered up for so long….I would not trade who I am right now, in this moment, for anything in the world.”

“Things have been going really well between us, and I like him a lot,” Nikki went on. “He’s a really good guy, and I have a lot of fun when I’m with him. And the more time we spend together, the more I can see the possibility of a future between us. And that alone is incredible to even be able to think.”

But Nikki didn’t just think about it: since that episode was filmed, Nikki and Marcus fell in love, got engaged…and got married in late December of 2017. Nikki has shared a bunch of photos of her wedding day on Facebook; though they’re not embeddable, you can click here to view.

What we can embed are a couple more photos of the happy couple looking head-over-heels in love. The first is of a beaming Nikki and Marcus with their wedding certificate; the second is the two of them in what looks like the immediate, joyful aftermath of the wedding itself: 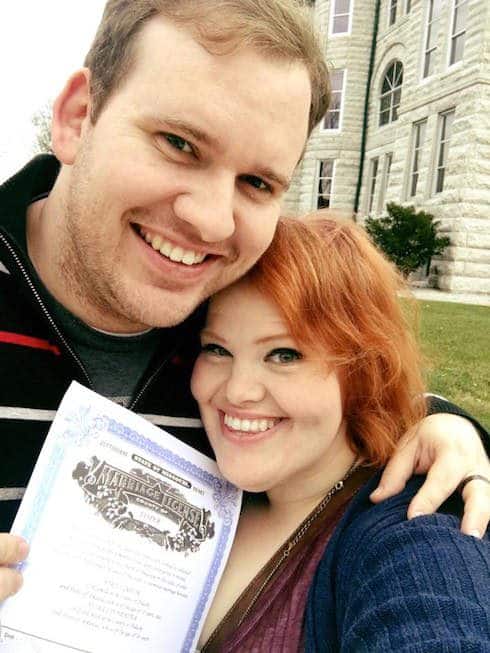 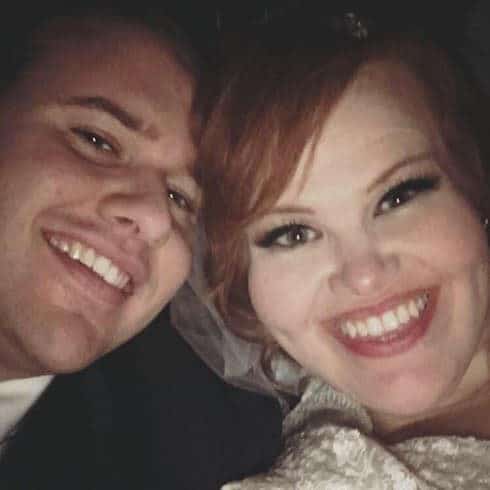 *Huge* congratulations to Nikki on finding love — not to mention on all of her weight loss success! If you’re interested in keeping up with My 600 Lb Life Nikki Webster now, you can follow her via her official Facebook page.

And you can stream her first My 600 Lb Life episode here, via TLC.