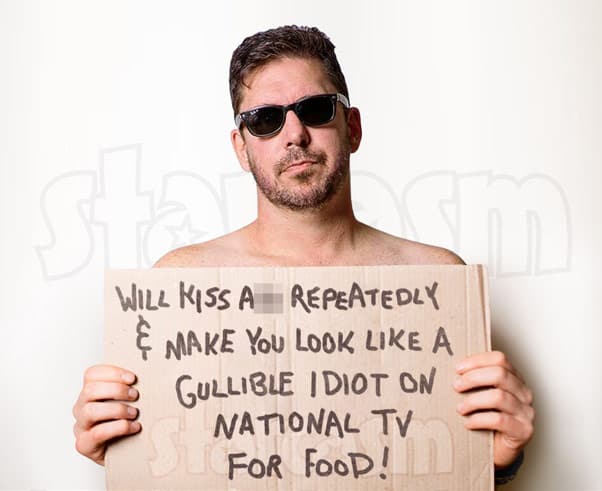 We were the first to report that Matt Baier, the former fiance of Teen Mom OG star Amber Portwood, is about to be a single deadbeat dad yet again after his wife (and mother of his one-year-old son) Jennifer filed for divorce in December. Matt’s newest break up caps off what looks to have a been a couple of rough years in Sin City, which included multiple evictions and being sued by multiple cash advance businesses that say he owes them money.

Teen Mom OG fans may recall that Amber Portwood claimed that there was roughly $120,000 total missing from her bank account during her time with Matt, so it was assumed that MTV’s version of Dirty John had himself a nice little nest egg when he split from Amber to move to Las Vegas and pursue his dream of being a professional poker player.

Apparently, Matt’s poker skills are right on par with his ability to tell the truth because he was evicted from his apartment in April of 2018. That was after he married a waitress named Jennifer in November of 2017, but her name is not included in the case’s register of actions.

Jennifer was not left off the next time though! Three months later, in July of 2018, Matt and Jennifer were both sued by another landlord and an eviction order was sent to the constable on July 24. Jennifer would have been roughly two months pregnant at the time.

The couple welcomed their son Christian Baier on January 1 of 2018. According to court records, Jennifer and the Nevada Department of Health and Human Services Division of Welfare and Support Services filed for child support from Matt on February 21.

A little more than a year after Jennifer joined the long, long line of people trying to get money from Matt, two more businesses took a number. In April of 2019 Matt was sued by the parent company of Check City, a cash advance company. It appears that Matt owed $956.31 and a default judgment for a total of $1,585.31 was entered in September.

Just before Check City got their default judgment, another cash advance company called Rapid Cash filed a civil suit against Matt claiming that he owed them $2,999.22. Unfortunately for Rapid Cash, it appears as though they failed to track down slippery ol’ Matt and the case was dismissed after they were unable to serve him within the required 120 days. The dismissal was earlier this month, and it’s unclear if Rapid Cash plans to refile.

I imagine that Matt has since left Las Vegas and is currently mooching about the country looking for his next romantic host to latch onto. If you see him, be sure to snap a pic and tag us on Instagram or Twitter! Unless it’s a YouTube interview, in which case PLEASE do not tag us! 😉 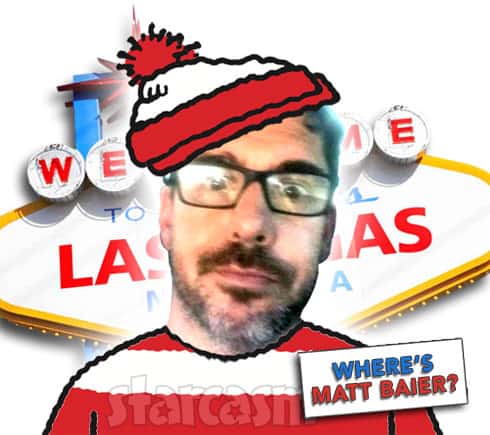