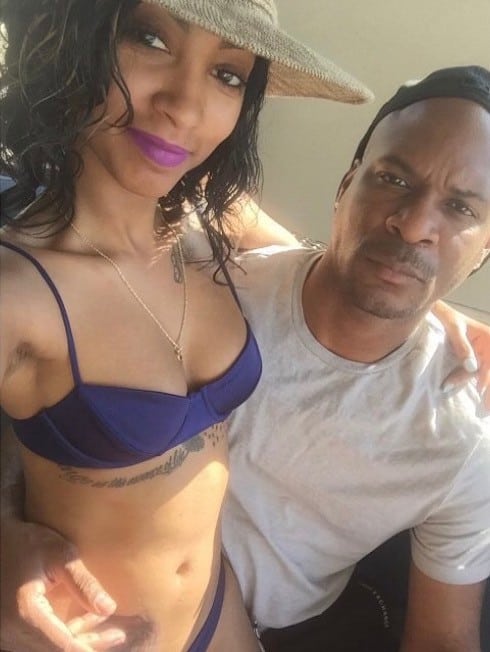 Love & Hip Hop Atlanta is rapidly approaching its sexual singularity: the point at which every cast member has slept with every other cast member at least once and everyone just decides to go in on it together, presumably during a reunion special. The addition of Kirk’s baby mama Jasmine Washington and her boyfriend Rod Bullock and Rod’s second girlfriend Keanna Nicole has turned an already confusing web of connections downright Escherian. And things got even more confusing–to say nothing of stranger–when Young Joc, who briefly thought he might be the father of Jasmine’s baby with Kirk Frost, found out that he and Rod have a surprising connection:

That’s right: Young Joc, who already has six kids and four baby mamas, is connected to Rod through Sina, the father of Joc’s most recent set of twins, since Sina has been dating Rod on the DL. Which sets him off–but, of course, this isn’t Joc’s first connection to Rod, since Jasmine’s baby has Joc realizing that he used to smash Jasmine and thus could conceivably have conceived the child with her.

We’re actually going to stop there, since this is how conspiracy theories get started, and there are enough of those in the news today. But rest assured we’ll be watching–and drawing up a crazy wall Rust Cohle-style–as Love & Hip Hop Atlanta Season 6 continues Monday nights on VH1.