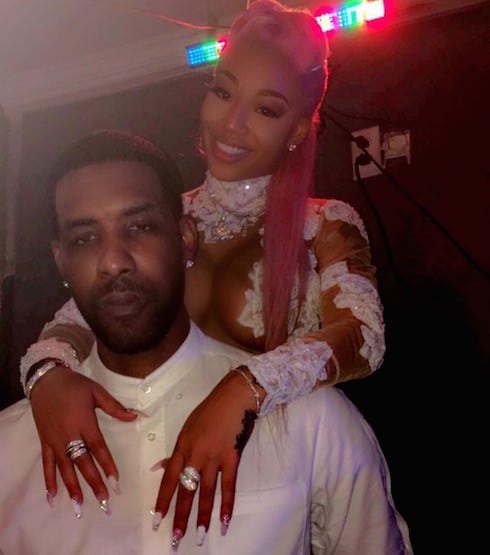 Last year’s sex tape fallout threatened to overwhelm the LHHATL star–but now, with Jessica Dime dating and deeply in love with a former NBA baller, life couldn’t be better. Fans might be surprised to discover that Dime and Shawne are still together, given that initial reports of the sex tape drama from last November suggested that the tape was leaked by someone close to Shawne as payback for him leaving his wife for Jessica. (You can read that full report here.)

However, it seems things since then have cooled down considerably–meaning that maybe Dime referencing her “soulmate” in a then-anonymous IG update at the time of the leak wasn’t just lovestruck, sex-crazed talk:

The pair will likely have to relive the drama as LHHATL Season 6 progresses, since the show’s cameras were definitely running during the sextape affair. But life is good for 31-year-old Dime and her just-turned-31 man:

(For those of you wondering, Jessica Dime’s most widely reported height is 5′ 4″, meaning she’s approximately 17 inches shorter than her man. Pretty much all of the pics of the two of them together involve Shawne sitting down 😉 ) 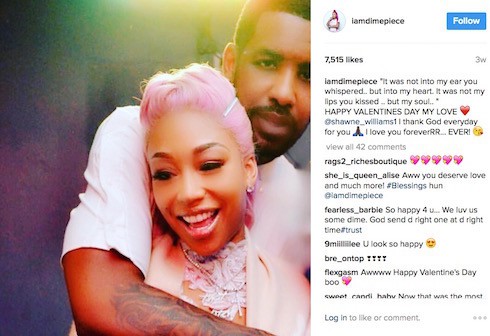 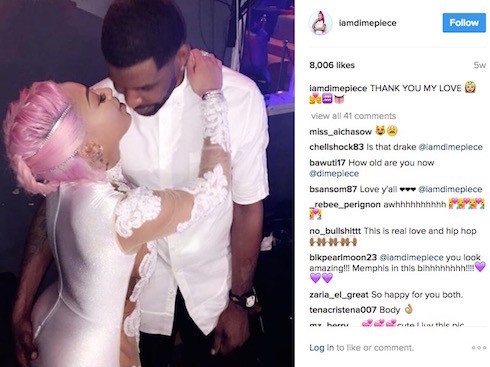 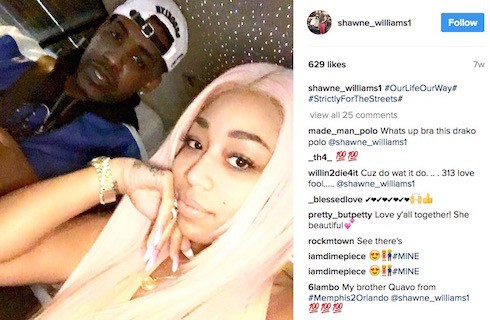